One of Toyota’s most popular product lines of all times Toyota Corolla is their line of compact and sub-compact SUV ’s. The vehicle was launched for the first time in the year 1966 and it went on to become the world’s top-selling vehicle in that category in the year 1974.

The latest version of the car is called as Toyota Corolla Altis and is priced in the range of INR 15 -19 lakhs. The car is available in both the petrol and the diesel variants and has been one of Toyotas top selling cars of all times. The car which has been on the market for more than four decades now has sold more than 35 million units and is seen as one of the most iconic Japanese cars of all times.

Strengths in The SWOT analysis of Toyota Corolla

Strengths are defined as what each business does best in its gamut of operations which can give it an upper hand over its competitors. The following are the strengths of Corolla: 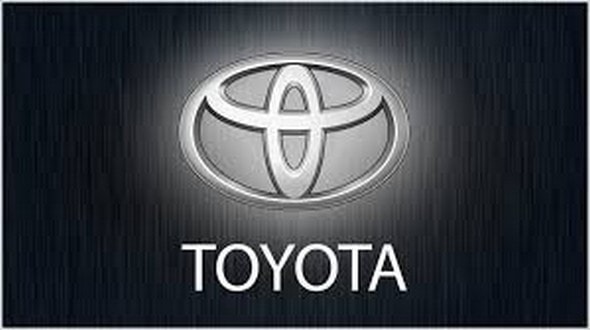 Weaknesses in The SWOT analysis of Toyota Corolla

Weaknesses are used to refer to areas where the business or the brand needs improvement. Some of the key weaknesses of Toyota Corolla:

Opportunities in The SWOT analysis of Toyota Corolla 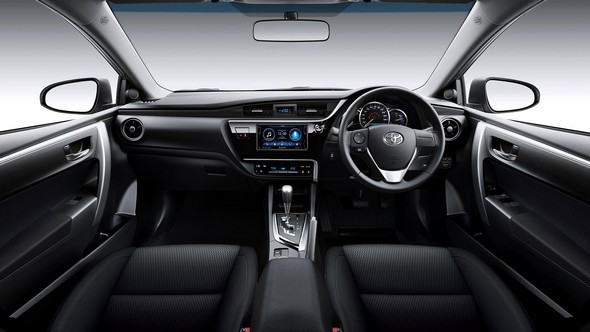 Threats in The SWOT analysis of Toyota Corolla