Paytm is an electronic payment and e-commerce portal that operates from India. They are headquartered in Delhi NCR, India. The company has been in operation for seven years since August 2010, it is owned by the company One97 Communications. Paytm stands for Payment through Mobile and as the name indicates the money can be transacted online. The company currently has more than 13,000 employees and also transacts with 3 million offline merchants across India.

In addition to the portal the company also owns the Paytm payment gateway and the Paytm Wallet. Paytm achieved a major landmark by securing funding from the Chinese e-commerce kingpin Alibaba after it raised over $625 million at a valuation of $1.5 billion. Currently, Alibaba Group holde the highest stakes the owner company of in Paytm, One97 Communications.

Strengths in the SWOT analysis of Paytm :

Strengths are defined as what each business does best in its gamut of operations which can give it an upper hand over its competitors. The following are the strengths of Paytm: 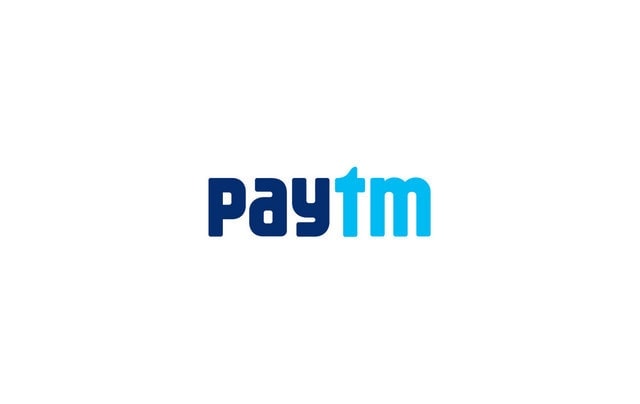 Weaknesses in the SWOT analysis of Paytm :

Weaknesses are used to refer to areas where the business or the brand needs improvement. Some of the key weaknesses of Paytm are:

Opportunities in the SWOT analysis of Paytm : 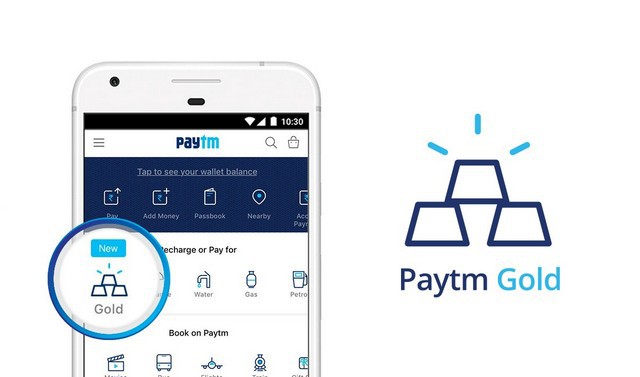 Threats in the SWOT analysis of Paytm :