Alfa Romeo is an Italian car maker that is popular for its flagship luxury cars. The company was set up in 1910 more than a century ago. The company which is owned by Fiat Motors is headquartered in Milan, Italy. The Fiat Group registered an annual turnover of 11.1 billion Euros.Currently, Fiat sells Alfa Romeo along with its marquee line which also has brands like Lancia.

However, there are contemplations in the market that the company may decide to make Alfa Romeo a stand-alone brand like Ferrari or Maserati. The popular models from Alfa Romeo are Giulia, Stelvio, 4C, 4C Spider etc. Alfa Romeo have always been extra careful in the design and styling of their vehicles and the company has tried to always link the man to the machine in each of their cars.

Strengths in The SWOT analysis of Alfa Romeo

Strengths are defined as what each business does best in its gamut of operations which can give it an upper hand over its competitors. The following are the strengths of Alfa Romeo: 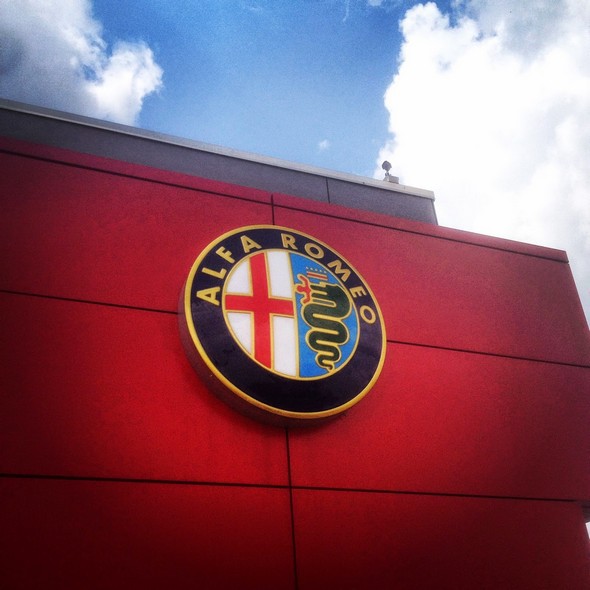 Weaknesses in The SWOT analysis of Alfa Romeo

Weaknesses are used to refer to areas where the business or the brand needs improvement. Some of the key weaknesses of Alfa Romeo are:

Opportunities in The SWOT analysis of Alfa Romeo 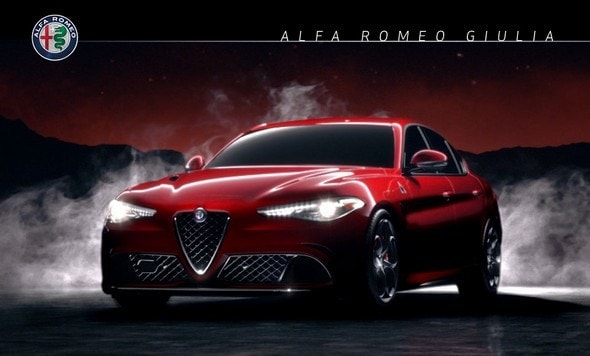 Threats in The SWOT analysis of Alfa Romeo