Limca is a popular brand of lemon flavored aerated drink currently manufactured and sold by Coca-Cola India.The drink which is positioned as crisp, clear and refreshing is targeted towards the youth. The lime flavored drink Limca does not have any fruit juice or fruit content in it but uses artificial flavors primarily.

The drink was owned initially by the Indian company Parle and as part of multiple takeovers initiated by Coca-Cola one amongst the brands that were taken over include Limca as well and thus the brand becomes a part of the product portfolio of Coca-Cola Limited. From the time it was launched in the year 1971, the brand Limca has been a prominent presence in the Cloudy Lemon segment. From the year 1980 Limca has also been publishing the Limca Book of Records which has been structured and designed similar to the Guinness Book of World Records.

Strengths in the SWOT analysis of Limca

The following are the strengths of Limca are: 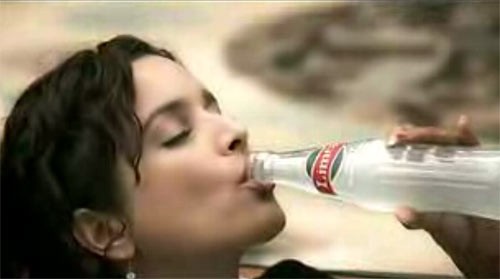 Weaknesses in the SWOT analysis of Limca

Some of the key weaknesses of Limca are :

Opportunities in the SWOT analysis of Limca 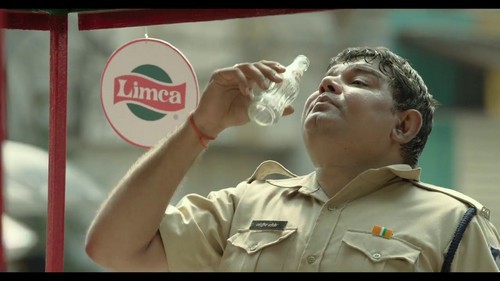 Threats in the SWOT analysis of Limca