BBC or the British Broadcasting Corporation is the British public service broadcaster. The headquarter of BBC is located in London. It was 1922 when John Reith founded BBC and now, it has been operated by the Mass Media Industry. BBC is the oldest international broadcasting organization which is considered as the largest broadcasting station in the world with huge employees.

To follow the statistics, it consists of 20, 950 staff altogether among which 16,672 employees are in public service broadcasting. It has gone through lots of changes from the day of establishment and finally, from April 1, 2014, the BBC World Service has come into the picture that broadcasts in 28 languages along with proving comprehensive services on TV, radio and online in Persian and Arabic.

Strengths in The SWOT analysis of BBC

The strength of a business refers to those areas which make it unique in the market and always keeps far ahead than its competitors. The strengths of BBC are as follows- 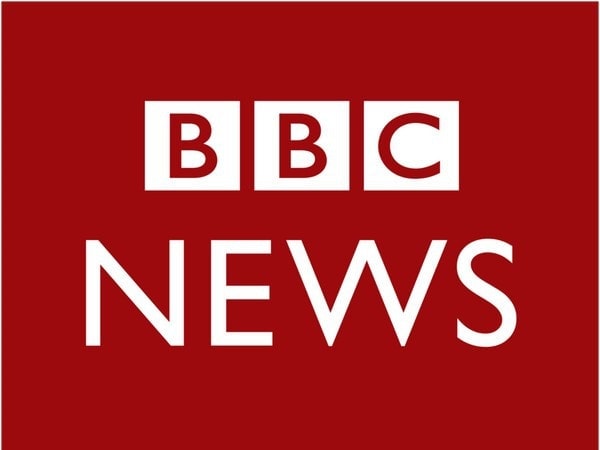 Weaknesses in The SWOT analysis of BBC

Weaknesses in a business mean the areas where it needs to concentrate more and there are chances to do better in future. The weak points of BBC are-

Opportunities in The SWOT analysis of BBC

Opportunities for a business refer to the areas which help it to grow bigger and better. These are the places which can bring more revenues to the business. The essential opportunities that BBC enjoy are- 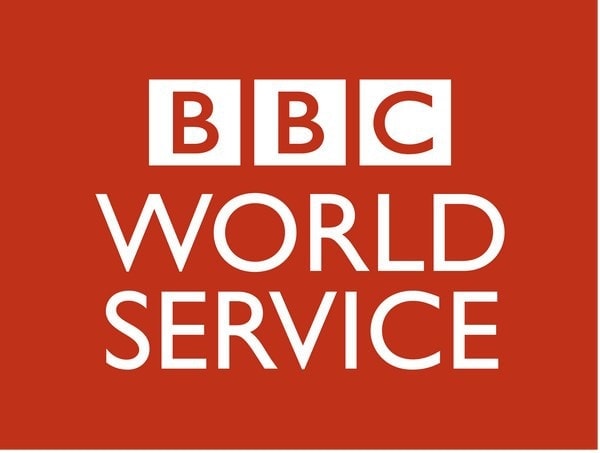 Threats in The SWOT analysis of BBC

These are the areas which can shake the base of the business any day. Certain threats for BBC are as follows-