Launched in 1980 this Time Warner news channel American brand has been successful in garnering a large share market internationally the 24*7 hrs news segment. The Time Warner owns others channels also such as HBO, Cinemax, HLN, Cartoon Network, Boomerang and many others apart from the Cable News Network (CNN) regional channels.

Segmentation, targeting, positioning in the Marketing strategy of CNN –

CNN uses a mix of geographic and psychographic segmentation strategies to cover the stories based on the variables such as region, nation, literacy level and many others.

It uses value-based positioning strategies in order to connect with the communities and organizations through its offerings globally.

Mission- “To create the finest news and present hard-breaking, national, and international news”

Vision- “Ensure that the news broadcasted are based on true facts”

Competitive advantage in the Marketing strategy of CNN –

Strong Parent Company: The Warner brothers are the global leader in entertainment broadcasting some of the world’s popular shows such as Game of Thrones, Justice League, Power puff girls and much more. Leveraging experience and distribution system has helped CNN network to be present in 212 countries worldwide.

Strategic partnerships and alliances: The alliances such as Skynet Myanmar, IDG- advertisement agreement and many others with its sister’s concerns channels has helped the company in being competitively ahead of its competitors.

Extensive portfolio: Its presence in an extensive line of format with regional languages across different mediums i.e. offline and online has helped the company in garnering large audiences.

BCG Matrix in the Marketing strategy of CNN –

CNN operates in information and news business segments. Due to its focused content and exclusive broadcasting of the news through different mediums, it stars in the BCG matrix

Distribution strategy in the Marketing strategy of CNN –

It’s collaborative and integrated value delivery system for distribution of its information/news worldwide is helping the company in being ahead of its competitors.

Various functions of the company have been integrated to communicate in the real-time in order to identify the potential markets and the reporters capturing some of the toughest broadcast or the live incidents.

Brand equity in the strategy of CNN –

CNN has been able to have a considerable market share in the news segment. It has been ranked no. 1 in the global data from Ipsos.

Competitive analysis in the Marketing strategy of CNN –

There are a limited number of players in the market in the industry due to high infrastructure, the risk involved like reputational and the political and regulatory compliance risk. Due to the lack-lustre performance of the sister’s concern of the CNN channel the Time Warner is planning to sell it to AT & T Company. 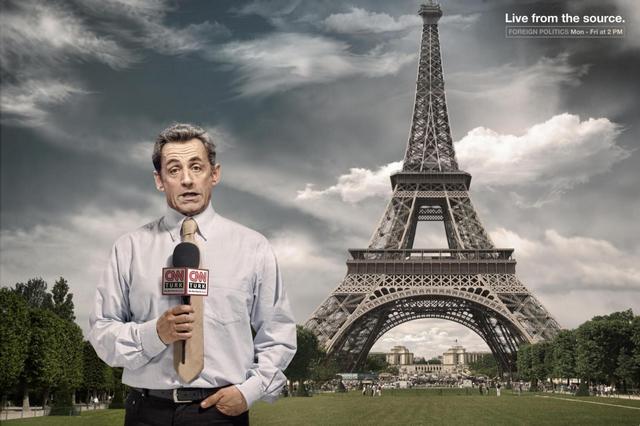 Market analysis in the Marketing strategy of CNN –

Social media platforms, digital media, online video streaming sites and so many companies venturing out into the entertainment industry has resulted in intense competition in the news broadcasting industry.

Technological disruption, political pressure, rising diplomatic relationship increasing per capita income, changing the lifestyle of the communities, literacy growth are some of the factors affecting the company in the businesses it operates.

Customer analysis in the Marketing strategy of CNN –

CNN customers are people from all age group who have interest in keeping themselves up to date with the latest happening around the globe.

The major target group of the company is the working professionals who know that each and every news will have a catalyst effect on their professional and personal life.