United Spirits Limited is the second-largest spirit manufacture company by volume and by default the largest in India and in the region. Abbreviated to USL, the company was founded by Angus McDowell at Fort St. George, British India in 1826 and is now as a subsidiary of Diageo.

It is headquartered at UB Tower located in Bangalore, Karnataka but has got an influence it at least 37 countries where it exports its products to. Today, the company is bragging of at least 140 liquor brands with 15 of the brands selling at least one million cases every year and 3 brands doing at least 10 million cases a year each.

Product in the Marketing Mix of United Spirits :

The company specializes in producing everything within the alcoholic drinks line. Within their product lines are found:

There are more than 140 brands of alcoholic drinks within United Spirits’ line. Some of the few, more common products include 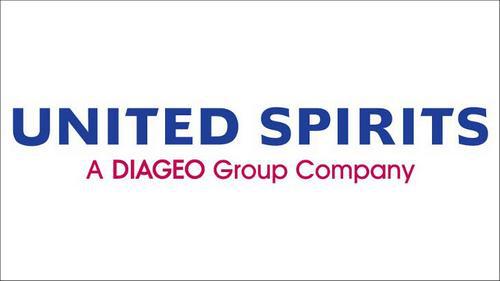 Price in the Marketing Mix of United Spirits :

The company understands that the highest percentage of alcohol drinkers would prefer to go for the cheapest alcohol possible within a specific segment. For such a reason, most of the products released by the company are lowly priced when compared with others of the same quality.

It is no wonder the case that McDowell brands are very common in the third world countries and in the middle income earning segment. In a nutshell, the pricing strategy is based on the value and production & distribution costs. Their prices also have to be comparative with the alcoholic beverages already on the market.

Place in the Marketing Mix of United Spirits :

The company has been able to open distilleries in almost all corners and “armpits” of India and beyond. Serving over 37 countries on all the continents, United Spirits does not only target the worldwide market but it has been able to penetrate this global arena. All the different classes of people have products that ogre well with their ethnic groups, starting from the low-income earners all the way to the high-income earners.

Promotion in the Marketing Mix of United Spirits : 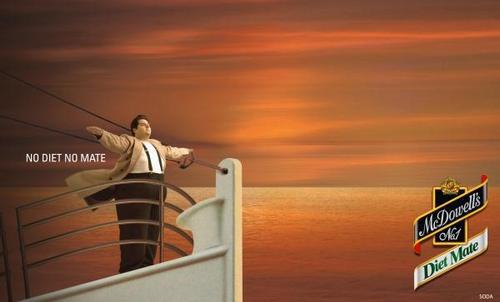 One of the marketing methods that the company has been using is mergers between already established companies thus coming up with a formidable force that is felt in the entire market. United Spirits Limited itself came up as a result of the merger of Shaw Wallace, Baramati Grape Industries, McDowell & Co LTD, Triumph Distillers & Vintners LTD, Herbertsons LTD and four other companies. The company went ahead to acquire Bouvet Ladubay distillers in the same year. The company also ensures that it produces quality liquor at a fair price for the market.

The company uses some of the top renowned brands to that are highly promoted to give the company’s growth and portfolio. Some of the top brands being highly marketed include the Royal Challenge, together with McDowell’s No. 1. Fundamental renovations and innovations are done to such brands, with others being rebranded to appeal to the market the more.

The use of some eye-catching and moving taglines, packaging, bottle design and effective communication strategies are also highly used.