Omega SA is associated with lifestyle and retail industry as it deals in timepieces. It is a privately held company of Swiss origins. The company was founded in the year 1903 by its founder Louis Brandt. Omega Watches is a subsidiary of its owner company The Swatch Group. It has a reputation for quality, innovation, reliability and precision. Some of its competitors are as follows-

Product in the Marketing Mix Of Omega Watches :

Omega is a watchmaker with a focus on professional and revolutionary products. It designs, manufactures and markets watches for both men and women and its collection includes-Seamaster – It was introduced in the year 1948 and has been associated with oceanic adventures and boasts features like advanced technology and water resistance quality in Planet Ocean 600M, Ploprof 1200M, Aqua Terra 150M and Diver 300M

Speedmaster- It was the first timepiece on moon 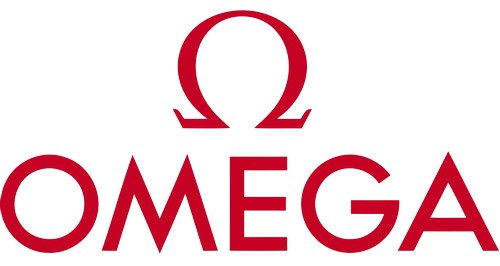 Place in the Marketing Mix Of Omega Watches :

Omega Watches have been able to spread its product presence from its origin La Chaux-de-Fonds in Switzerland to several parts of the world. In earlier days watches were sold to Scandinavia from Italy by the way of England. Currently, its products are available in countries like Russia, Turkey, United States, Greece, Bulgaria, Egypt, Ukraine, France, Saudi Arabia, Iran, Hungary, United Kingdom, China, Thailand, Mexico and India.  It has its headquarters base at Biel/Bienne in Switzerland.

Omega has a strong distribution network that includes services of nearly 200 agents and 10,000 retail outlets strategically established at high-status areas and at airports. It has put special emphasis on its classically decorated A-Class showrooms. It has employed trained experts for direct dealing with its clients. Appointments are allotted to VIPs so that they can select a piece at his/ her convenience. The brand also offers prompt servicing, restoration and repair work to all its watches.

Price in the Marketing Mix Of Omega Watches :

Omega is a renowned luxury brand that makes exclusive and innovative timepieces to suit individual lifestyles. People consider it an honour to become associated with such a prestigious brand and wear Omega Watches. Omega has targeted high income and famous personalities as its target customers. It has adopted a premium pricing policy because its customers are aware of its qualitative features and are eager to own an Omega Watch irrespective of its high prices.

Promotion in the Marketing Mix Of Omega Watches : 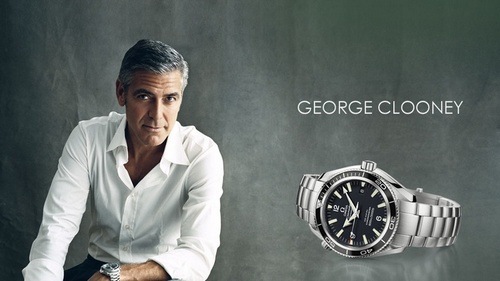 Omega Watches have a high brand recall as the company has adopted several marketing plans to create positive brand awareness amongst its target customers. It uses print media to promote its products as ads are published in high-profile magazines. It organises five-star events to create better brand visibility. Omega Watches have been associated with several events, for instance, it was chosen by Royal Flying Corps of Britain, by the American army in the year 1918 and Olympic Games since the year 1932 as official timekeeper. It was the first choice of NASA and first in the moon. James Bond wore this timepiece in his movies.