ESPN is one of the leading cable networks, which was established in year September 7, 1979. It is a company of ESPN Inc. It is a joint venture of The Walt Disney Company and the Hearst Corporation. Headquartered in Bristol, Connecticut, United States, ESPN serves worldwide. It is completely known as Entertainment and Sports Programming Network which is U.S based company.

Though, ESPN holds a great position when it comes to the sports networks but still ESPN faces lots of competition from other networks which always keep ESPN motivated to grow more. Here, are few of the ESPN’s tough competitors who are making good in the cable and television industry

Product in the Marketing Mix of ESPN :

ESPN with its one prime channel deals with the 7 subsidiary channels reaching out to the maximum consumers. Apart from the known sports network ESPN also provides with the news and entertainment wraps. With the multiple networks, ESPN definitely has the variety of shows to offer.

ESPN sports not only provides with the live broadcasts of sports events but it has programmes related to sport talk shows, and sports documentary based chronicles to keep the pace of consumers towards the channels.

ESPN2 is another sports network of ESPN which focuses on the young population specially aged between 18- 35 years.  All those who look for inspiration in sports world can always take this channel as the guide.

ESPN Classic, originally a classic channel was purchased by ESPN which telecasts the old matches and events relating to sports. The channel generally focuses on the events and matches from 1990’s and the motivational movies and documentaries. ]

ESPN+ is a digital network which was founded in the year 2002, it broadcasts shows like Football, Rugby, Tennis etc. It is divided into two zones Atlantic and pacific. 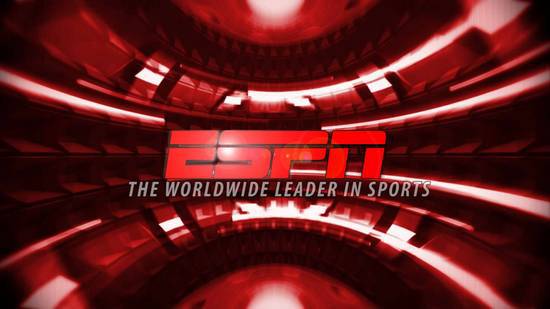 Setting the latest trends in the channel and satellite world ESPN has served the viewers with the best entertainment and informative programs and live events to the viewers. In 2008, ESPN came up with its own film unit namely ESPN film unit to direct its own documentaries.

Keeping the impossibilities at bay ESPN network is one of the strong networks proving the live entertainment and other programs worldwide. The omnipresence of ESPN makes it a celebrated network of the present times.

Place in the Marketing Mix of ESPN :

It functions from the studios in the Bristol, Connecticut but it has other functional offices too in Seattle etc. the global presence of ESPN can be estimated with the ever-increasing statistic specifically the 94,396,000 number of paid household around the world as viewers of ESPN network. It has noted its global presence with the 200 countries in the world, ESPN is credited to be the largest network of the world.

Price in the Marketing Mix of ESPN :

With the price of $6.10 which is revenue earned from subscriber companies ESPN is the most expensive network around the globe. ESPN provides so far the best services to its viewers and in lieu of that, they have decided for a premium policy structure.  Premium pricing policy structure of ESPN makes it not only the most expensive network but also it has exclusive and unbeatable services. Specialised in sports arena ESPN with no iota of doubt is the best sports network.

Promotion Mix in the Marketing Mix of ESPN : 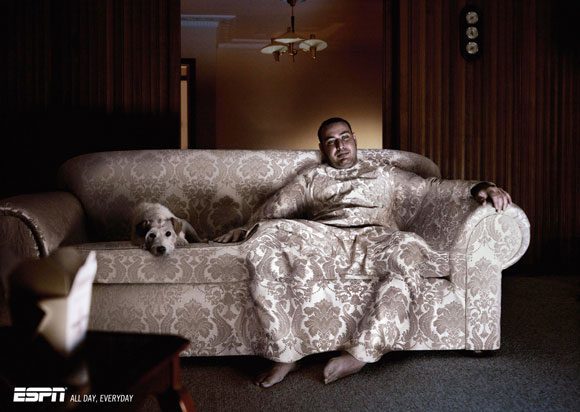 “The worldwide leader in Sports”, is the promotional premise of the ESPN. Well, with the established popularity ESPN serves as a monopoly in sports channels still it invest a huge amount of their total budget on promotion.

Promotion of ESPN is based on the well- researched semantics. Nothing goes easy way when it comes to the right channel of the promotion. ESPN being broadcasting channel itself, ESPN remains tender to the advertisements. The premium policing of the ESPN definitely can also be visualised in their promotional scenario as they have the best creative minds to aid their company.