Leadership theories play a significant role in deciding how effectively someone directs themselves or their group in accomplishing their goals, thus becoming a successful leader.

Such theories come into play in our day to day business even without us being aware of it.

Plus, every organization, big or small, requires a systematic leadership fabric to attain success.

Good leaders have, time and again, proved to be the essential ingredient of effective and successful business practices. Being a good leader comes naturally to some people, while others acquire the finest nuances in their training period.

As the latter population is bigger, various training programs that good organizations undertake give their taste of requirements to the newly-hired personnel. This post will uncover all the key concepts of different leadership theories and their implementations at the organizational level. So, without any further ado, let us get started-

What are the Leadership Theories?

In a world driven by leaders, from personal to political affairs, there are multiple theories in place that give an individual a prompt on what is generally expected from an intelligent leader.

The organization deploys a host of leadership styles to extensively train its managers to fit just right into the company fabric.

Different leadership theories tell the individual the diversions in tackling different types of clients as well as industries. Anyone who wishes to have a fine career in a commerce field or be a part of any corporate business chain should equip themselves with these different leadership styles and theories.

Early forms of debate in the psychology of leadership behavior throw light on the fact that skills like these are people’s innate tendencies.

They prompt that leaders are born rather than created. But there has been intensive organizational research in recent years.

Although some genetic traits may aid the leadership quotient, they have observed that only with a fine experience in the field and apt situational variables can spark the finesse in an individual’s leadership skills. 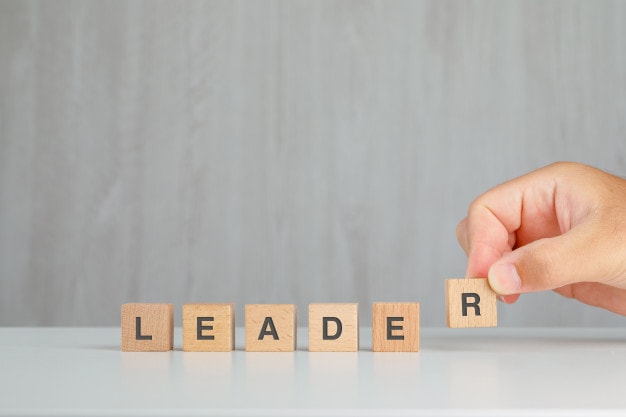 Now that it is established, leadership theories play an essential role in an organizational setup; the following are the significant ones that have come out to be the most effective and observed ones.

According to the Contingency theory, there is no single leadership style that can be considered a blueprint for every situation.

According to the contingency theory, a leader is placed continuously under dynamic situations and has to pick his way to address it intelligently.

It is all about striking a balance between three aspects of an organization, context, needs, and behavior. The greatest of the leaders, according to contingency theory, do not carry innate intelligence.

Instead, they assess the needs of their employees and handle the situation accordingly with limited resources.

Similar to the contingency theory, the Situational Theory of Leadership lays stress on the situation’s demands.

Here, good leadership is motivated by dynamism and flexibility to perform excellently in different situational demands. The already existing impressions of ‘good leadership’ are discarded.

The personnel being trained is put into a host of dynamic situations. The performance and the ability to resolve the problem at hand are considered the merit of that leader.

It consists of two main factors, the style and the maturity level of the leader. According to the situational theory, the power to arrive at decisions with precision and in less time sums up a good leader.

According to the transformational leadership theory, the relationship between the leader and his employees or followers is the key to excellent leadership.

It is also known as Relationship Theory. This theory considers that charisma and the ability to inspire is the crux of being a good leader.

Transformational leadership stresses the importance of eustress, motivation, and healthy competition to be the core idea behind successful leadership. The growth of individual employees working under this leader is as important to him as its overall growth.

He indulges in a fair system of rewards and incentives to give a good push to the personnel under him.

This is one of the most widely used theories in an organizational setup.

The transactional theory of leadership, also known as Management theory, deals with the administrative aspects of supervision, organization, and teamwork.

These leaders consider rewards and punishment as an essential tool to motivate employees to perform. They incentivize their followers with regular compensation for good work and an infringement of some sort if they indulge in unethical practices.

The Behavior theory of leadership shifts its focus on the traits of a leader as an innate skill-set.

This set of theories focuses on the leader’s behavior towards employees in general and the organization precisely.

It prompts that good leaders pick up the most refined skills along the way, through experience and situational dynamism.

The great man theory of leadership is one of the oldest ways to define a good leader.

Whenever the leaders in question are the names like Obama, Martin Luther King, or Mahatma Gandhi, their leadership’s innate tendencies are highlighted. This theory defines good leadership as a trait of ‘born leaders.’

Important qualities like Confidence, charisma, ability to communities, emotional quotient, and social interaction come naturally to a leader, according to the Great Man theory. It is not something that an individual can learn in a few years of training or experience.

This theory sounds demotivating to the yearning individuals to become great leaders but lacks the ‘in-born’ tendencies. Even then, it can be argued that every individual can practice until they attain perfection. Regardless of that, specific demarcating characteristics of a leader can barely go unnoticed as inherited traits.

There are various dimensions to the theories of good leadership. While some highlight the importance of innate tendencies, others throw light on experience and situational presence.

Nonetheless, it can be seen that, like other organizational concepts, leadership is a multi-dimensional concept. You pick a lot of it along the way.

How to take lessons from Leadership Theories and hone Leadership Skills?

Recent studies found that leadership can be learned and practiced gradually by learning lessons from different leadership theories.

When the earlier eras considered leadership skills to be inherent as gifts, the emerging leaders have proved it to be false. Anyone can attain the position of being a successful leader. In any business, it’s the duty of an employer (leader) to choose employees who are a leader themselves.

Well, it’s a slim answer to who knows exactly how to implement leadership theories and impart a better of everything courteously?

When an individual rightly knows the theory of leadership, it’s an effective one. Nonetheless, a sight to charter a few fake leadership skills and leaving out on an essential dash of qualities mentioned in the theory texts is also pretty common.

It’s like most of the leaders now choose their preference from different leadership theories rather than being permanent with a specific one. It is quite useful in guiding one’s leadership style with the best and most suitable one.

Plus, numerous reports signify how focusing on a particular leadership and not moving with the whole trait can be carried out with adequate results. Modern leadership hypotheses are based on a different list of tenets where various leadership norms are adjusted according to suitability and situation.

In many of the old theories, the betterment is majorly laid to the personal body.

But today’s theory asks a lot about the team and each person’s progressing status. Also, the members need to be uplifted in every liable thing. Slightly or in large proportion, a change of improvement is possible when the new theories are injected. 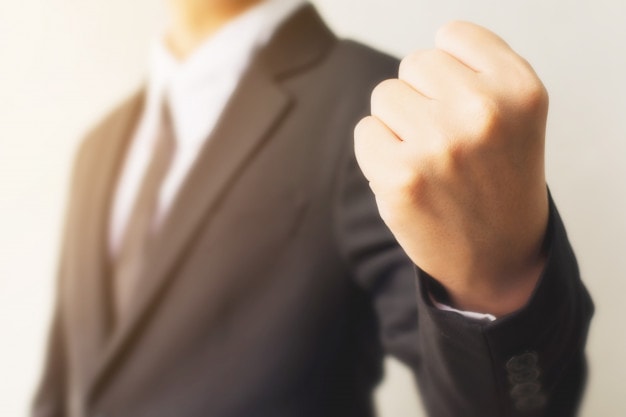 In any project, a leader determines the best score of it. Such projects need the leader’s core contribution, and none of the success would be generated if it had no role for the usual members. The members must give the output and any susceptible objective that needs to be removed by the leader. But there’s a barrier to it!

Few old theories inhibit the needfulness of everyone while leaving out the credit for the leader only. But in today’s world, such acts would initiate some shortcomings that otherwise would have been avoided.

Have you ever come across the Zender and Folkman theory of leadership flaws that identified what changes need to be implemented?

Here in the talk are some basics of how leaders can drive out themselves with an analysis. It’s a test of personal abilities and if anything is lacking. In every sector, be it schools, business, politics, or events, the basic principles of leadership are known and understood bit by bit.

With time and more practice, the knowledge of it grows, and the skills get sharp. And when the form of it is at its peak, things go better, smoother, and most effectively.

So the best advice is to pay heed to every given theory of leadership, its flaws, and exemplify what you think is suitable and blend with the happening. The first step of leadership, perhaps, is understanding what’s right for what.

As it is evident, leadership theories revolve around different ways of human thinking.

Some of these theories focus on traits and qualities. On the other hand, few other theories give importance to the situational aspects that influence the behavioral inclinations of the leaders.

All in all, leadership concepts are multi-dimensional, and it is always going to be the most crucial skill in the business world. To learn and master leadership theories to empower your leadership qualities, you can enroll in the Marketing Management Certification course to help you be a certified manager with top-notch leadership skills.

What do you think about your leadership skills? Do you also relate your behavioral traits with the aforementioned leadership theories? Share your experience and thoughts with us in the comment section below.