Many, many people around the globe deliver lectures or write articles and books about leaders and transactional leadership every day.

Leadership is a very complicated term to be precisely defined by putting it into words. Many forms of leadership have been witnessed in the past. Some exceptional leaders have manifested themselves and have gone on to create history in their own spheres. Each of them has had a different style of leadership, different levels of intimacy with their teams, and stark different personalities and beliefs.

Transactional leadership was conceptualized first by Max Weber in the year 1947 and later taken on by Bernard Boss in the year 1981.

The leader in transactional leadership case uses a combination of rewards and punishment to get the employees to do the job. If an employee performs as per expectations or exceeds it, then he/she is rewarded and underperformance will lead to a punishment.

There are a few cons of transactional leadership has that stand out very clearly. 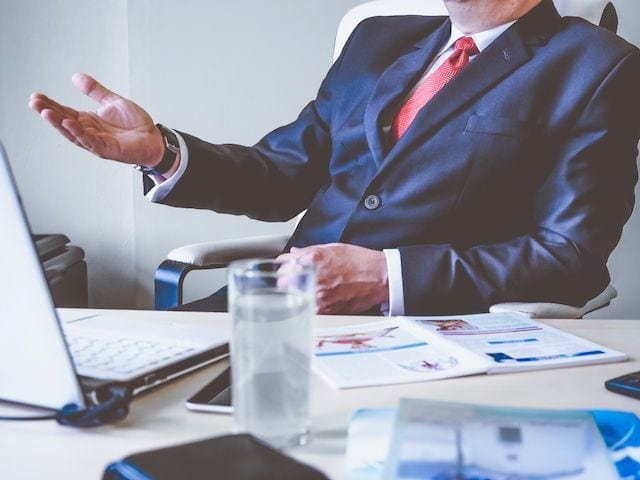 There are those professionals who quickly get down to business and don’t mean anything but business. They do not hesitate in giving rewards to those employees who, on their own, take the initiative to develop themselves and perform better. These leaders also do not hesitate in repudiating the employees if their performance is bad.

Here is a video by Marketing91 on Transactional Leadership.

Also Read  What is Servant Leadership? Principles and Traits

Norman Schwarzkopf was an advisor to the Vietnamese army and later also served as the commander in chief of the US forces for certain operations.

Bill Gates – This icon needs no introduction. The founder and Chairman of Microsoft are known to be one of the most respected and successful transactional leaders because of the way he dealt with his employees. Bill Gates is known to not go easy on his employees till he is satisfied with the answers they give him. At the same time, he gives employees free hand to work as they want to be provided they achieve the targets they are given.

Howard Schultz – Howard Schultz is the owner of the iconic and well-known brand ‘Starbucks.’ As a transactional leader, he has had a good vision for the company and has made a name for himself and a niche for the brand.