It is one of the essential tasks for a company to determine the right audience for their product or business. The success of your marketing and advertising efforts becomes more precise if you know the people who will be more likely to buy your product.

Therefore, companies spend a lot of time and effort to determine the target audience for their products.

What is target population? 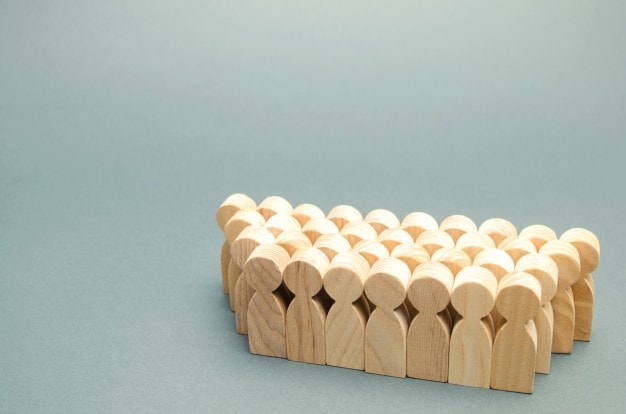 The target population is referred to as the target audience and it is a group of people who have similar characteristics and preferences that makes them different from the whole population of the world.

Several important decisions of a business, such as the production of a product, amount of production, advertising efforts, etc. depending on the identification of the target population. The companies use market segmentation strategies to identify their target population.

Let us consider the target population of a company is a group of single men living in metro cities away from their families. To serve the group of people, the company is required for similar needs of the segment of the population. This can be done with the help of market segmentation. By using this strategy, the company can identify its initial target population and can direct their market research to determine the distinctive needs of each segment of the population. In this way, they can deploy different strategies to reach each of them. 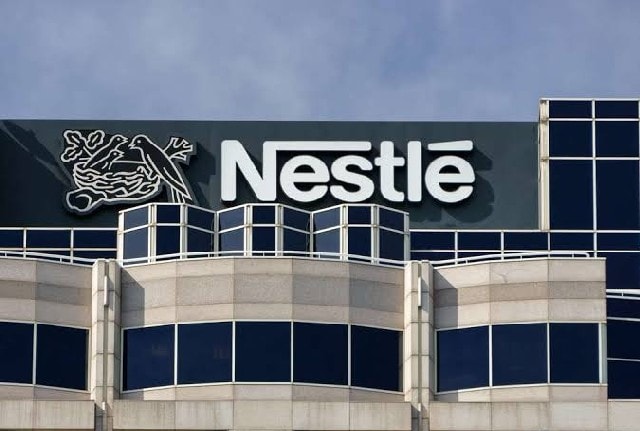