Oyo Rooms is a network of budget hotels based out of India. Launched by Ritesh Agarwal the concept was fairly new and thus was accepted well by urban India. What started off as a one room one city thing in Gurgaon today has around 70,000 rooms across 8500 properties in 230 towns? The concept of Oyo rooms was that of an aggregator which was essentially a listing of budget hotels and homestays which users who wished to arrange accommodation could select and book.

The website was known as Oravel. Later this was upgraded to a set of rooms which provided budget accommodation to people. Today Oyo has services in India, Malaysia, and Nepal and is slowly emerging to be a solicited option for the budget stay by both families and single travelers. They also have tie-ups with corporates and business houses for extended stay options.

Strengths in the SWOT analysis of Oyo Rooms :

Strengths are defined as what each business does best in its gamut of operations which can give it an upper hand over its competitors. The following are the strengths of Oyo Rooms: 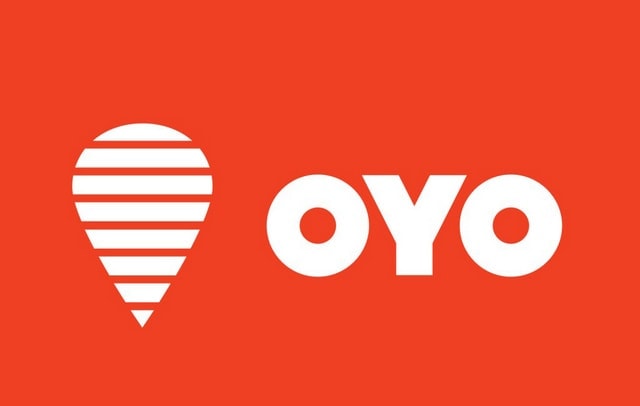 Weaknesses in the SWOT analysis of Oyo Rooms :

Weaknesses are used to refer to areas where the business or the brand needs improvement. Some of the key weaknesses of Oyo rooms are:

Opportunities in the SWOT analysis of Oyo Rooms : 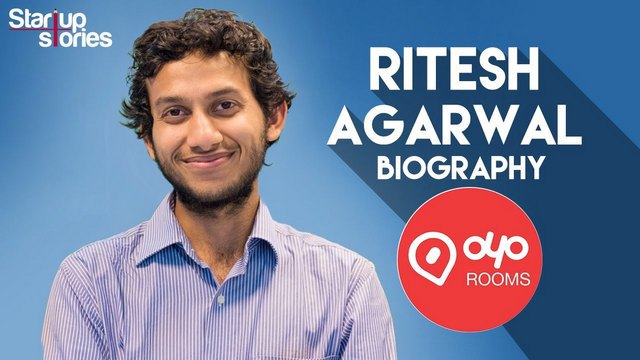 Threats in the SWOT analysis of Oyo Rooms :