Opel is an automobile company headquartered in Germany and manufactures. The company also introduced higher-end passenger cars primarily small cars, sedans, SUV’s and crossovers. The company which started off by manufacturing bicycles currently designs, engineers and sells passenger cars in  Europe, Africa, Asia and South America. Further, Opel’s automobiles are also popular in the US, Australian and British markets where they are sold as Buick, Holden, and Vauxhall brands.

Strengths in The SWOT analysis of Opel

Strengths are defined as what each business does best in its gamut of operations which can give it an upper hand over its competitors. The following are the strengths of Opel: 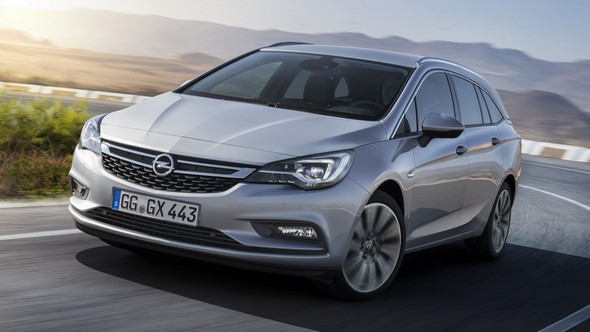 Weaknesses in The SWOT analysis of Opel

Weaknesses are used to refer to areas where the business or the brand needs improvement. Some of the key weaknesses of Opel:

Opportunities in The SWOT analysis of Opel 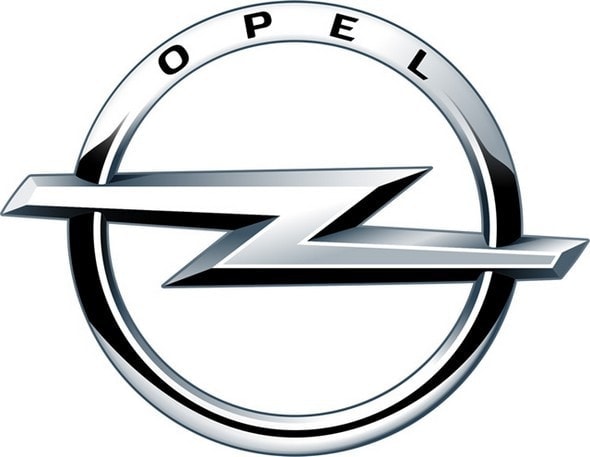 Threats in The SWOT analysis of Opel