The theme parks are a fully owned subsidiary of NBC Universal which in turn comes under Comcast. The theme parks use themes from popular movies of Universal Studios to create fun rides and fantasy experiences. The guests are also given a chance to understand what happens behind the scenes during or after the picturization of popular sequences in their movies.

Universal Theme Parks Orlando Florida had around 41 million visitors in the year 2016 making it the world’s most visited theme park of that year. In addition to just fun rides and studio experiences Universal Studio theme parks also has world-class hotels and restaurants with global cuisines.

Strengths in the SWOT analysis of Universal Parks & Resorts

Strengths are defined as what each business does best in its gamut of operations which can give it an upper hand over its competitors. The following are the strengths of Universal Studio Theme Parks : 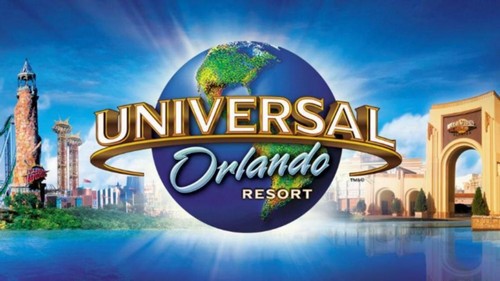 Weaknesses in the SWOT analysis of Universal Parks & Resorts

Weaknesses are used to refer to areas where the business or the brand needs improvement.   Some of the key weaknesses of Universal Studio Theme Parks  are:

Opportunities in the SWOT analysis of Universal Parks & Resorts 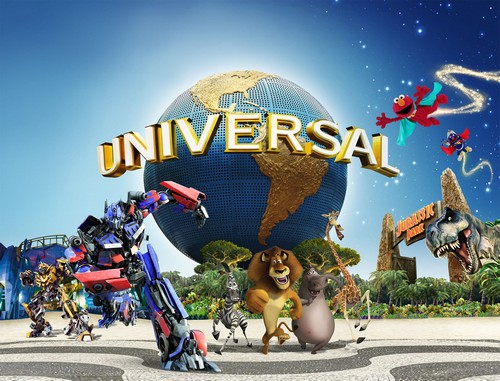 Threats in the SWOT analysis of Universal Parks & Resorts