iBall is a technology company that manufactures, sells and exports various computer peripherals and other electronic equipment. The company that is privately held is headquartered in Mumbai and currently has a presence in India. they deal with more than a hundred different technology products and also have a well-established sales and service network across 750 regions in the country.

The company has been growing ever since its inception in the year 2001 and currently has a revenue of 150 million USD. In addition to computer peripherals iBall also has its own mobile phones and tablet PC’s in the market. With an employee strength of 2500, the company envisages to take the technology space by storm but is yet to build a name for itself in a domain that is governed by some of the biggest conglomerates in the world.

Strengths in the SWOT analysis of iBall :

Strengths are defined as what each business does best in its gamut of operations which can give it an upper hand over its competitors. The following are the strengths of iBall: 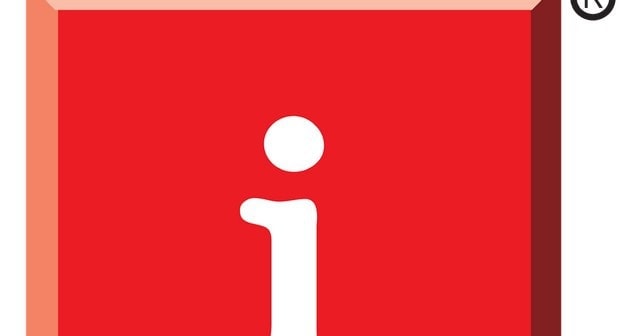 Weaknesses in the SWOT analysis of iBall :

Weaknesses are used to refer to areas where the business or the brand needs improvement. Some of the key weaknesses of iBall are:

Opportunities in the SWOT analysis of iBall :

Threats in the SWOT analysis of iBall :