Reliance Jio Infocomm Limited or Jio as it is popularly known as a mobile network service based on LTE technology owned by the Reliance Industries. The company whose headquarters is in Navi Mumbai offers wireless 4 G network services and has the credit of being the only VoLTE operator in India currently.

The network covers the whole of India and is the largest Internet Service provider in the country. Reliance Jio launched its services for the first time in 2015 and became commercial in September 2016. The company currently has a gross revenue of 108.9 million as of the year 2016-17.

Strengths in the SWOT analysis of Reliance Jio :

Strengths are defined as what each business does best in its gamut of operations which can give it an upper hand over its competitors. The following are the strengths of Reliance Jio: 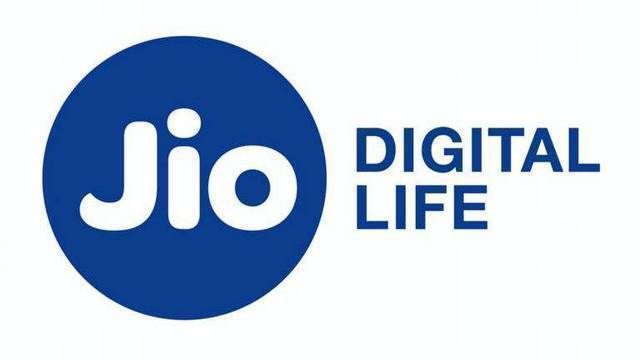 Weaknesses in the SWOT analysis of Reliance Jio :

Weaknesses are used to refer to areas where the business or the brand needs improvement. Some of the key weaknesses of Reliance Jio are:

Opportunities for the SWOT analysis of Reliance Jio :

Threats in the SWOT analysis of Reliance Jio :