Nirma Detergent is a successful brand of washing powder that is hugely popular in India. The brand which was introduced in the year 1969 in India redefined the meaning of washing powder in the Indian market. Till Nirma came into the market the detergent market was dominated by products from multinational companies and it was perceived that detergents could be used only by the higher income classes.

It was at this time that Karsanbhai Patel started manufacturing and selling Nirma a detergent that was priced in the economy segment and could be afforded by everyone. The detergent achieved a lot of success and slowly went on to become one of the highest sold brands in its category. Currently, Nirma is available in the powder and cake format and the other variants include Nirma Popular and Super Nirma.

Strengths in the SWOT analysis of Nirma

The following are the strengths of Nirma Washing Powder: 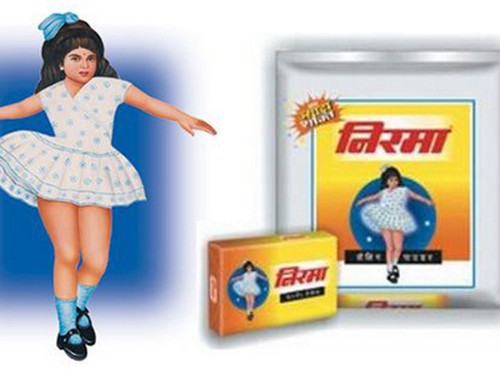 Weaknesses in the SWOT analysis of Nirma

Some of the key weaknesses of Nirma Washing Powder are :

Opportunities in the SWOT analysis of Nirma

Threats in the SWOT analysis of Nirma