MAC Cosmetics was first established in the year 1984 by a beautician Frank Toskan and a salon owner Frank Angelo. The makeup artistes till then were struggling to find an alternative for makeup which could hold against the glare of photography lights.

This led to the creation of a new brand of makeup MAC which was primarily catering to professional models who walked the ramp. The cosmetics company was taken over by the beauty conglomerate Estee Lauder following which it became a brand for all types of customers and MAC was made available in around 1500 locations across 80 countries.

With a wide range of cosmetics for face, eyes, cheekbones, eyebrows, lips etc. , the brand is also popular for its range of mineral-based makeup. The brand was positioned for the woman but since it has a lot of vibrant colors and hues it also became popular amongst the younger generation.

Strengths in the SWOT analysis of MAC Cosmetics

Strengths are defined as what each business does best in its gamut of operations which can give it an upper hand over its competitors. The following are the strengths of MAC Cosmetics : 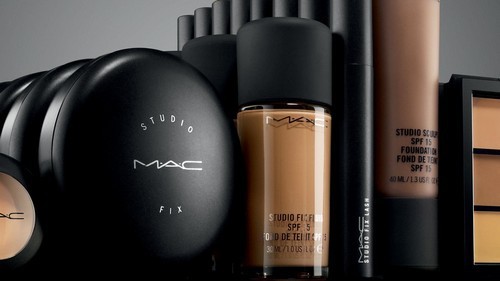 Weaknesses in the SWOT analysis of MAC Cosmetics

Weaknesses are used to refer to areas where the business or the brand needs improvement.   Some of the key weaknesses of  MAC Cosmetics are:

Opportunities in the SWOT analysis of MAC Cosmetics 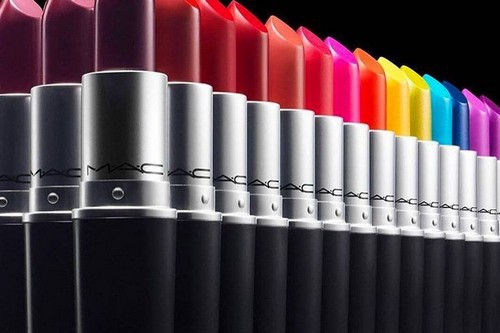 Threats in the SWOT analysis of MAC Cosmetics