Avon  Products Inc which is popularly known as Avon is a direct marketing company that sells cosmetics, home products, fashion accessories and personal care products. Headquartered in London, the UK the company reaches out to customers across the globe through its network of around 7.2 million representatives through a process of multi-level marketing.

The company which was set up in the year 1886 has been in operation for almost 130 years now and successfully sells in regions such as Middle East, Africa, Latin America, Europe, UK, USA and the Asia Pacific. The company registered profits to the tune of 6 billion USD in the year 2016 and is currently the second largest direct selling organization in the world.

Strengths in the SWOT analysis of Avon

The following are the strengths of Avon: 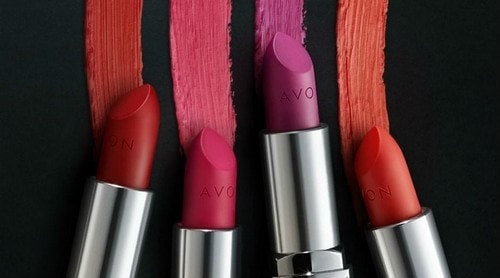 Weaknesses in the SWOT analysis of Avon

Some of the key weaknesses of Avon are :

Opportunities in the SWOT analysis of Avon 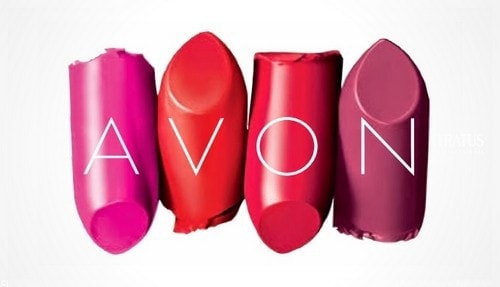 Threats in the SWOT analysis of Avon