McCafe is McDonald’s coffee and beverage chain. McDonald’s top brass wanted to capitalize on the growing popularity of coffee pubs which was started by the success of Starbucks and they launched the first coffee and beverage chain McCafe in Australia in the year 1993. McCafe proved to be more successful than the fast food chain itself and is the largest coffee chain in Australia and New Zealand.

Today McCafe has a number of outlets in various parts of the world and the chain of coffee restaurants is almost as successful as Mc Donald’s itself.McCafe has a gross revenue of USD 4 billion and a growth of 18.3 percent is forecasted for the coffee chain. The brand has around 5000 outlets of this kind across the world and the numbers are expected to grow since Mc Donald’s has increased focus on this area of business

Strengths in the SWOT analysis of McCafe :

Strengths are defined as what each business does best in its gamut of operations which can give it an upper hand over its competitors. The following are the strengths of McCafe: 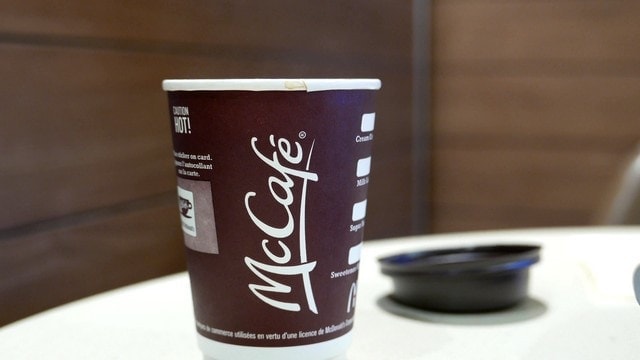 Weaknesses in the SWOT analysis of McCafe :

Weaknesses are used to refer to areas where the business or the brand needs improvement. Some of the key weaknesses of McCafe are:

Opportunities in the SWOT analysis of McCafe : 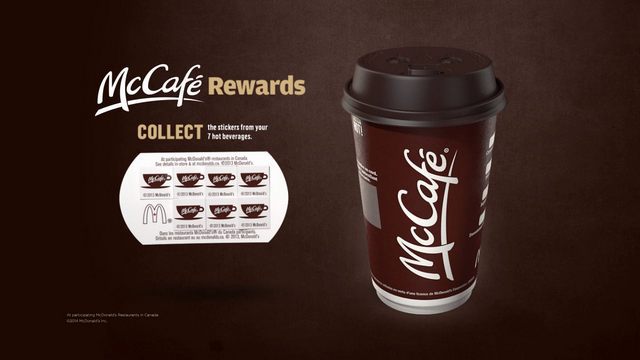 Threats in the SWOT analysis of McCafe :