Mahindra Bolero positions itself as India’s top-selling SUV and is the affordable off-road option for drivers who wish to traverse the difficult terrain. From the time it was launched in 2002 to the year 2015 it has undergone significant makeovers. The last version which is the Bolero Power was the 5 th largest selling passenger car brand in India in the year 2015.

The SUV is also the top seller in its category and is preferred for its suitability for all kinds of terrains and its power packed performance. The vehicle which is priced between 6 to 7 Laks INR has become increasingly popular in smaller towns where it was preferred by customers who were looking for cost-effective long travel options. The car is also preferred as a tourist vehicle though Mahindra has always tried to position the car as a passenger vehicle option.

Strengths in The SWOT Analysis of Mahindra Bolero

Strengths are defined as what each business does best in its gamut of operations which can give it an upper hand over its competitors. The following are the strengths of Mahindra Bolero: 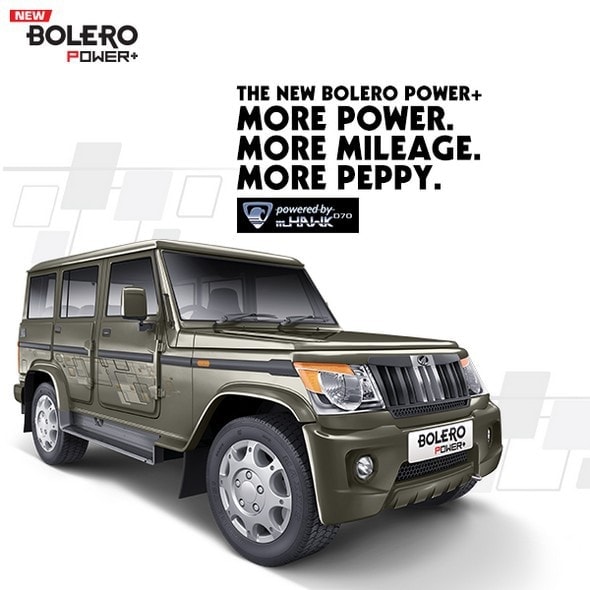 Weaknesses in The SWOT Analysis of Mahindra Bolero

Weaknesses are used to refer to areas where the business or the brand needs improvement. Some of the key weaknesses of Mahindra Bolero are:

Opportunities in The SWOT Analysis of Mahindra Bolero

Opportunities refers to those avenues in the environment that surrounds the business on which it can capitalize to increase its returns. Some of the opportunities include:

Threats in The SWOT Analysis of Mahindra Bolero