Football Club Barcelona od FCB as is popularly known as one of the best football clubs not just in Europe but across the world. The club has some of the top football, players of the world like Messi, Luis Suarez, and Samuel Umtiti.

The club has been associated with the Catalan culture and Catalanism from the very days of its existence and has its motto as “Més que un club.”BFC is the third most valuable football club globally and its value is estimated at roughly 4.1 billion USD. Quite unlike other professional soccer clubs, BFC is owned by its supporters and the club has an annual turnover of around 644 billion Euros.

One of the most popular teams in the world BFC has also had some of the world’s top footballers in their team and many of them have showcased their little in FIFA World Cup Tournaments across the years. The club also has the record of having played the maximum number of league matches and also of record wins.

Strengths are defined as what each business does best in its gamut of operations which can give it an upper hand over its competitors. The following are the strengths of FCB : 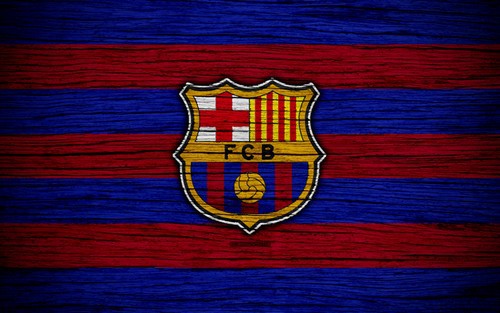 Weaknesses are used to refer to areas where the business or the brand needs improvement.   Some of the key weaknesses of  BFC are: 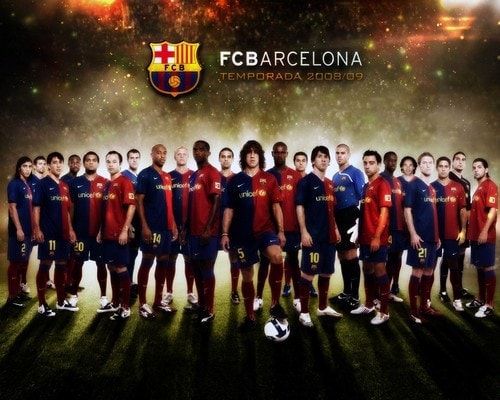