Lexus is the luxury car section of Toyota Motors Pvt Ltd which is based out of Japan. The luxury brand from Toyota has marked its presence in over 70 countries across the world and is currently the top seller and market leader in the luxury segment in its home country Japan.

Lexus is ranked at 10 among the Japanese brands that have moved into global operations and today has vehicles in sedan, convertible, coupe and SUV segments. The company is headquartered in Japan but has factories in Brussels, Belgium, and Texas. Lexus also has to its credit numerous hybrid cars and some of the latest research in green and autonomous vehicle technologies.

Strengths in the SWOT analysis of Lexus :

Strengths are defined as what each business does best in its gamut of operations which can give it an upper hand over its competitors. The following are the strengths of Lexus: 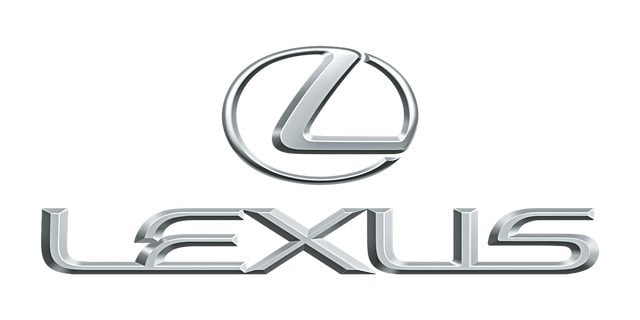 Weaknesses in the SWOT analysis of Lexus :

Weaknesses are used to refer to areas where the business or the brand needs improvement. Some of the key weaknesses of Lexus are:

Opportunities in the SWOT analysis of Lexus : 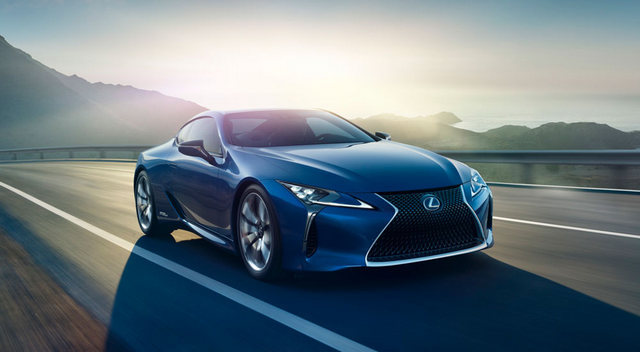 Threats in the SWOT analysis of Lexus :

Threats are those factors in the environment which can be detrimental to the growth of the business. Some of the threats include