The conglomerate has a revenue of around 962.6 billion yen and around 44,000 employees. The company has operations in USA, Europe, Asia Pacific and Japan with the maximum revenue from Europe which contributes to around  31 percent of the total revenue.

The company follows the commercial code of Japan and in accordance with has the “ company with committees” form of corporate governance.The company has manufacturing facilities in around 50 countries across the world.

Strengths in The SWOT analysis of Konica

Strengths are defined as what each business does best in its gamut of operations which can give it an upper hand over its competitors. The following are the strengths of Konica: 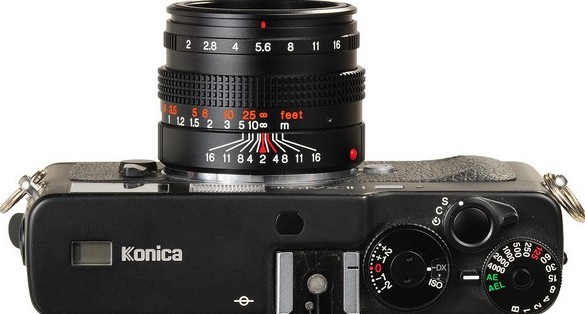 Weaknesses in The SWOT analysis of Konica

Weaknesses are used to refer to areas where the business or the brand needs improvement. Some of the key weaknesses of Konica:

Opportunities in The SWOT analysis of Konica

Threats in The SWOT analysis of Konica