HBO is a child company of Home Box Office Inc. which is owned by Time Warner. It is America based cable and satellite television business which got established in the year 1972. HBO has an established business in the US and across the globe as well. There are a total of 130 million subscribers in the world. The target market for HBO is mainly the youth between the ages of 15-35. It has created a unique positioning in the market of bringing the latest Hollywood movies.

Strengths in the SWOT analysis of HBO : 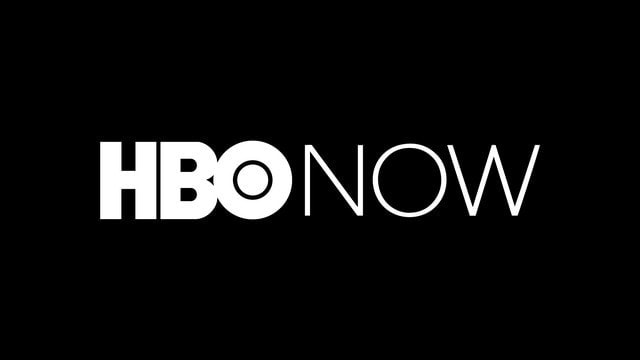 Weaknesses in the SWOT analysis of HBO :

This is the pain area of the organization where it does not have the resources or skills. Business has to work upon these areas so that they are not left behind from the competition. Though there will be some or the other weakness it should not be an area which takes the business pout off the market

Opportunities  in the SWOT analysis of HBO :

This helps in understanding what other things a business can do with the current skills and resources. It helps the business to know the areas where it can expand and take a lead in order to diversify the business and expand the customer base 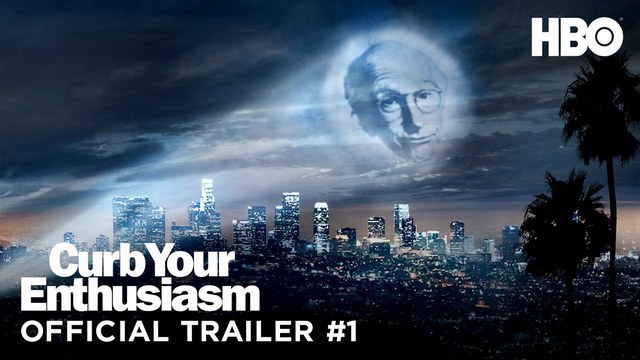 Threats in the SWOT analysis of HBO :

This analysis helps in understanding what are the areas which can impact the business in future or right away. So business has to prepare itself to handle the threats in the market landscape. Competition or increasing number of players in the market with same value proposition is a threat to business as it directly lowers the customer base and revenue