Chick-fil-A a fast food chain which is primarily present in the USA. The fast food which is headquartered at Georgia specializes in poultry dishes as the name indicates. The chain which was established in the year 1946 serves breakfast, lunch, and dinner and focuses only on chicken as its primary ingredient.

But they are comparable to most of these players in their revenue and are treated as a market leader in their segment. The fast-food chain is also different from the competition in that it remains closed on Sundays and holidays.

Strengths in the SWOT analysis of Chick-fil-A

Strengths are defined as what each business does best in its gamut of operations which can give it an upper hand over its competitors. The following are the strengths of Chick-fil-A: 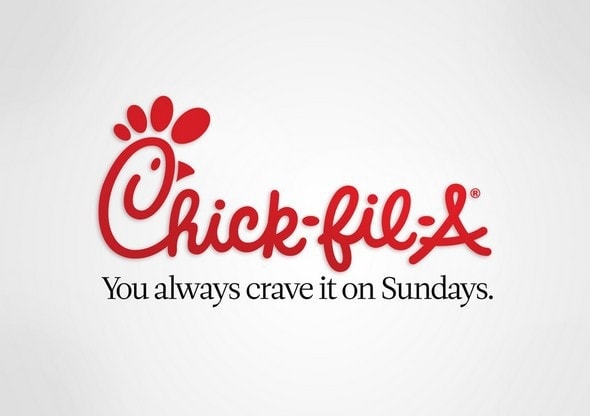 Weaknesses in the SWOT analysis of Chick-fil-A

Weaknesses are used to refer to areas where the business or the brand needs improvement. Some of the key weaknesses of Chick –fil-Aare:

Opportunities in the SWOT analysis of Chick-fil-A 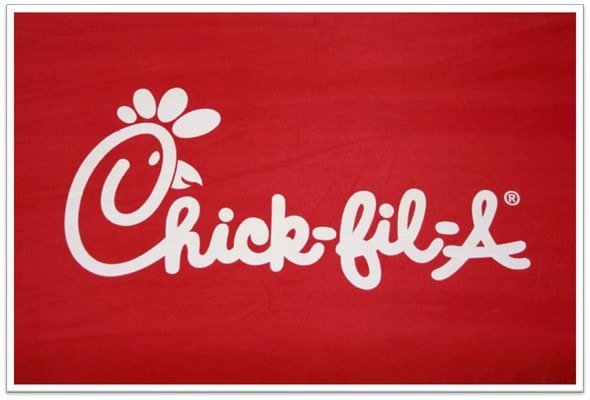 Threats in the SWOT analysis of Chick-fil-A