Adani Group is one of India’s fastest growing business conglomerates ever since it was established in the year 1988. With diversified business interests in sectors like agriculture, resources, logistics, and energy Adani Group have been able to register a revenue of USD 12 billion in the last year. Headquartered in Ahmedabad, Gujarat, India the conglomerate is owned by the S.B Adani family trust.

Adani Group is the largest producer of thermal power in India and owns the largest integrated infrastructure conglomerate in the region. The group also owns Fortune line of edible oils which is one of India’s popular vegetable oil brands. With the strong commitment to the society and nations, the conglomerate has been contributing to the growth and development of India in various ways.

Strengths in the SWOT analysis of Adani Group

Strengths are defined as what each business does best in its gamut of operations which can give it an upper hand over its competitors. The following are the strengths of Adani Group: 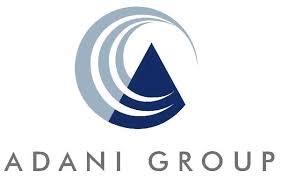 Weaknesses in the SWOT analysis of Adani Group

Weaknesses are used to refer to areas where the business or the brand needs improvement. Some of the key weaknesses of China include:

Opportunities in the SWOT analysis of Adani Group

Threats in the SWOT analysis of Adani Group 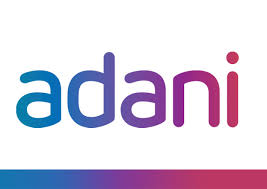