The sample survey is defined as the process or study in which the data is obtained from a small representative population which is then estimated and applied to the entire population attribute.

Explanation: In the case of a sample survey, a small element or a sample element of the target population is selected. The term survey may differ for different types of studies like observation or interviews etc. The characteristics or attitudes of people participating in the Sample survey are measured by questionnaire.

Steps to conduct a Sample Survey 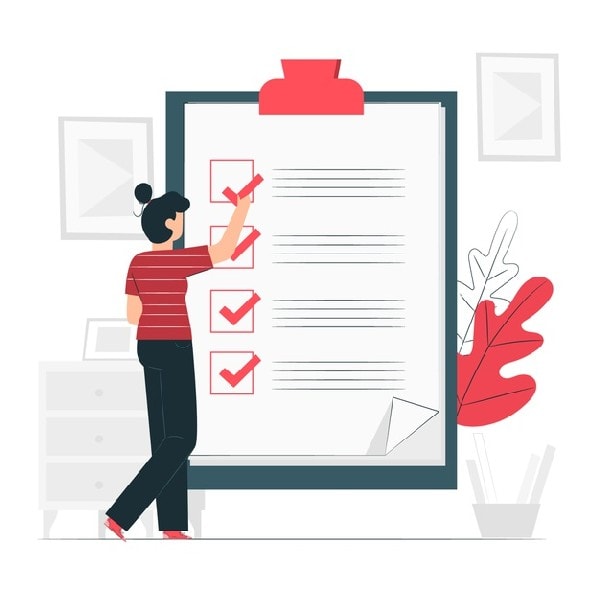 Sample surveys conducted to determine specific results about a small unit of a population. This unit is considered as a representative of the entire community. Therefore the sample size that you pick must have the variation of the people.

The following are a few of the steps which are used while creating a sample survey. However, the levels may differ depending on the study that is to be conducted and the sample population that is to be surveyed.

The objectives would be as follows:

These objectives will be able to conduct sample surveys from employees. Since the goals are clearly defined, the resulting questionnaire will be equally clear and in sync with the objectives. 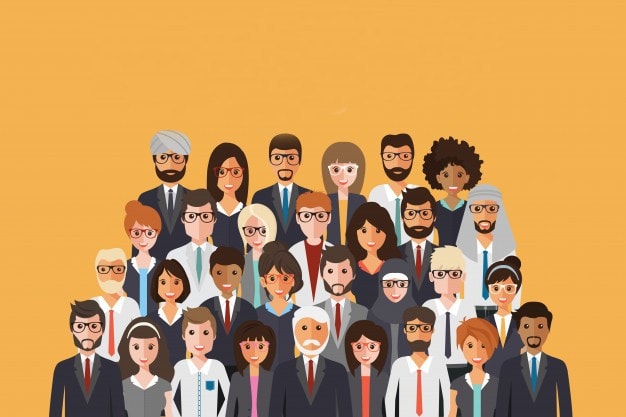 Once you have defined your objectives thoroughly and clearly, the next step is to determine the population. The population is the entire group of individuals from which you are trying to assess positive results. The whole population cannot be used for the survey but a small sample of the population is used. There should be a specific invitation for people who are going to participate in your survey.

Selecting a sample from the population is a significant step. It may be related directly to the success or failure of the survey. The sample to be chosen should represent the traits of the entire population including their similarities and differences.

Every proposition has some characteristics which differentiate them from other plans. It can be their habits, features or other related things which affect your survey. Every subject in the sample is going to have a distinguishing feature or characteristic but it won’t be possible to enlist every such feature as unique.

For example, if a fairness cream sample survey focuses on dusky people of a city within the specific grade of duskiness, to evaluate their cream, there would be many would fall in between such features. There would also be many people who would satisfy the criteria but would not be in the required age group or a multicultural city would have people from different cultures and thereby, different skin shades.

In such a case, every person cannot be selected just because he falls in the desk at this average. Some people will be excluded and others even though possibly this unique but satisfying the criteria thoroughly, would be selected for the sample survey.

There are different methods of sampling for online service. Once that clearly defined sample frame is ready, then these methods can be implemented. Following are the types of sampling methods:

The next step is to analyze the data. Statistically, correct data should be analyzed so that the results are precise. One of the easiest ways to analyze data is to write the analysis plan and compare it with the objectives.

For example, objective 2 in the above example was the Expected allowance by employees.

Survey question would be: What is the expected daily allowance

There are different types of data that can be gathered like nominal, ratio, ordinal, and interval. Nominal data is not associated with numeric values; ordinal data is the one that can be ordered; ratio data are the numerical values that have an absolute zero along with the distances which are interpretable, and interval data has the same but without the zero.

Also Read  What is Product Research?

The data analysis is an essential step as the analysis will reveal and answer the objectives of the survey. The appropriate method must be employed to get the results as the wrong method will only result in faulty conclusions. Third parties can be used to analyze the data analysis of sample surveys. 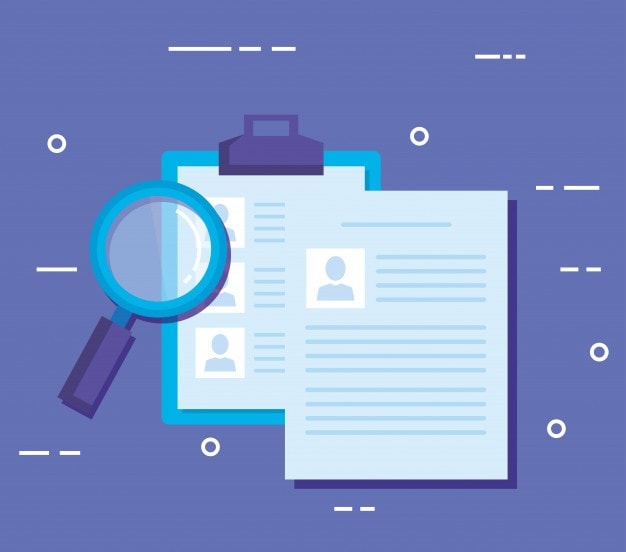 Once you have determined the objectives of the sampling strategy, then the next step would be designing the survey. Many of the sample surveys collect three different types of following information like demographics, which include the age, gender, income of respondents and other information, quantifiable information which can be analyzed statistically and open-ended questions that allow the participants to add qualitative data.

In terms of close-ended questions, you can also use multiple-choice questions, rankings which other how important a particular option is, rating scales which other how strongly you agree or disagree with or dichotomous questions such as yes or no or true or false. Formatting the survey is also an important task. There are many online tools available that help to format a survey professionally and adequately. However, it is essential to use the proper tools for proper surveys.

The survey is to be introduced interestingly and also the time required to complete the survey is also to be mentioned in the form. The anonymity and confidentiality are to be kept along with the introduction. Use of graphics such as small circles, checkboxes, drop-down menus, text boxes can be used to collect responses from the audience. The survey must be accessible for everyone who has been invited to participate in the survey including the people with special needs. This is explicitly applicable to online surveys.

Once you have prepared the survey before implementing it to the sample population, you have to pre-tested. Pre-testing the survey can reveal multiple problems with the survey that you may not have thought about like incorrect responses to the questions, absent options or missing categories. Even the checkboxes or absence of proper formatting can lead to a problematic survey.

Pre-testing should be done with a small group of people, and they should be presented with survey questions. It does not matter whether the small group represents the sample population or not but here, the primary objective is to see the validity of the designed survey. The pre-testing can also be done with the help of some other computers, tablets, phones to check if it is accessible from everywhere.

It should be checked if any questions are skipping automatically. Relevant images graphics and sound should be used to make the survey more interactive and exciting for the participants. There could be many people who drop out and skip the questions. There are many tools available to Analyze the same.

In order to improve the quality of the survey these dropouts, they should be measured and the questions if unclear, should be changed and made transparent so that the answers are not manipulated. Pretesting can also be done multiple times so that numerous errors if any, can be corrected. Multiple checks make the survey proper. 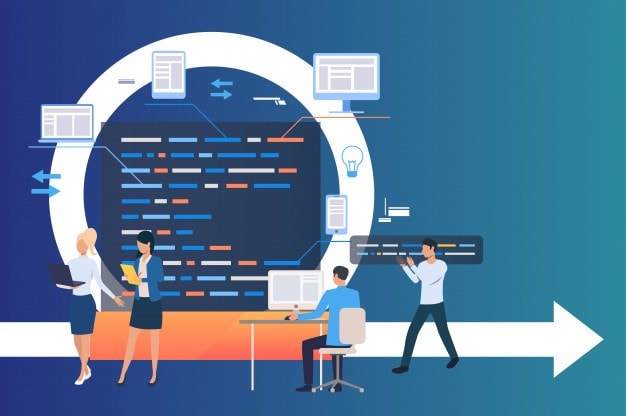 The final step would be to implement the survey to the required sample population and collect the data from them. Implementation can be done with online tools such as survey monkey, Google surveys or other relevant survey tools. A manual service can also be conducted.

The nature of the survey will depend on the type of audience, the availability of the audience and the quality of the product. It is to be kept in mind that the survey is for a sample of the population, and only the selected group of the sample from the population is filling the survey.

If the survey is filled by people other than the selected ones, then this may affect the result and conclusion, and the objectives of the study may not be achieved.

Finally, the data is collected from the sample survey and it is analyzed. The analysis is done by keeping the objectives of the study in mind so that the results that are obtained relevant to the study. Several different methods of data analysis can be used including Microsoft Excel, SPSS, etc.

Data analysis should be done to arrive at proper conclusions that are relevant to the study.

Errors in the Sample survey

There are a few errors that may be possible in a survey. The others are classified and sampling and nonsampling errors.

The sample design induces these errors.

These errors are the ones that will impact the final survey and are caused by the problems in collecting the data, processing or because of the sample design. These errors are as follows:

In the case of sample surveys, there would be many individuals who are identified as a participant for the sample but are unwilling to participate. They are the ones who do not have time to participate in surveys.

Also Read  What is Field Testing and How to do It? Advantages & Disadvantages