Snapchat is a mobile application associated with the digital industry. It was first released in the year 2011, September and was created by its founders Reggie Brown, Bobby Murphy and Evan Spiegel. Snapchat is on its way to becoming a vital part of marketing strategy in the world because of its immense popularity. It faces competition from following-

Product in the Marketing Mix Of Snapchat :

Snapchat is a multimedia and image messaging application that creates a powerful impact on followers and strengthens the position of its user in a strong manner. Content creators and brands use Snapchat for creating daily stories to excite and engage audiences.

A sequence of snaps takes the form of video narrative called Snapchat Stories and lasts for just 24 hours. Nearly one billion stories are viewed on daily basis. One can add fun elements within the platform to make it more exciting by adding music, emojis, texts, geofilters and filters.

Snapchat allows advertisers and media companies to create individual stories via its feature titled Discover. Besides chatting ultimate goal of Snapchat is media domination. It is continuously evolving to offer best possible results. Its additional features include video and audio messaging, stickers, GIFs and video calling. Features are blended in such a manner that a user can easily toggle between audio and video, draw on shared photos and send small notes. 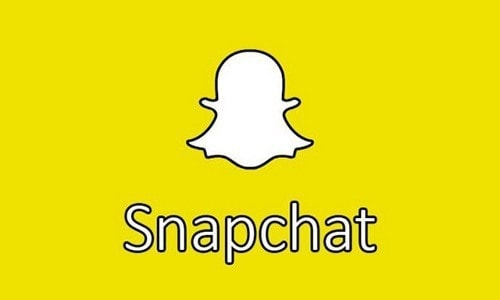 Place in the Marketing Mix Of Snapchat :

Snapchat is an authentic platform used in mobiles, laptops and PCs. It was developed by its owner company Snap Inc and is available in twenty international languages. It has one hundred million users who are active on daily basis and its app records four hundred million snaps every day. Snapchat operating System includes Android and iOS. It has gained worldwide recognition and in August year 2016, Geostickers was launched by Snapchat and is available presently in San Francisco and due in cities like Riyadh, Paris, Sao Paulo, Sydney, London, Honolulu, Washington D.C, New York and Los Angeles.

Price in the Marketing Mix Of Snapchat :

Snapchat is one of the most popular and fastest growing apps in the world. Its major target customers belong to age-group of 18 – 34, although it is gaining slow and steady acceptance amongst other sections of society.  Snapchat is valued at nearly 15 billion dollars and this is because of its pricing policy and immense popularity. In the year 2016, May company raised 1.81 billion dollars as equity offerings and by the end of month May 2016, it had 10 million users in active mode in the United Kingdom.

Snapchat uses a Freemium pricing policy and hence has been able to maintain a powerful hold in the industry. It has also adopted promotional pricing policy and offers several incentives like discounts and promo codes to audiences who view the entire Snapchat story. For monetization, Snapchat has added special features. It launched paid advertisement for the first time as a movie-trailer of twenty seconds. Its Discover feature allows paid advertisements.

Promotions in the Marketing Mix Of Snapchat : 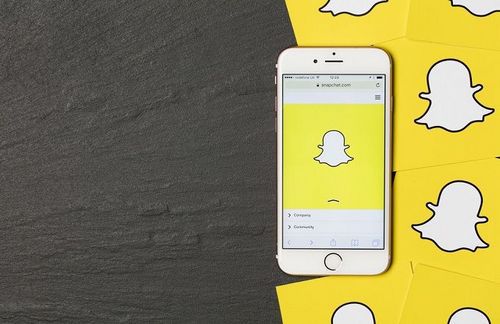 Snapchat is a perfect social-media marketing tool as it offers viewers direct access to live events. It is used for trade shows, product launches and special events as it offers an authentic and exciting perspective. NBA uses Snapchat at Finals, All-Star games and Drafts and in the year 2014 at All-Star Game it launched videos on Snapchat. NBA at 2014 Finals posted a clip of backstage video that included stars Kawhi Leonard and Bill Russell. Fashion brands Michael Kors and Rebecca Minkoff has used Snapchat as launch platforms for their collections.

Another fashion brand Everlane posts enticing contents and uses Snapchat stories to display happy hours and tours of its warehouses and offices. It has signed a three-year deal with World Wrestling Entertainment and in a tie-up, with National Football League it presents live stories of selected games on its app. Snapchat offers exclusive deals, contests and discounts as part of its promotional strategies.NBC Olympics signed a deal with Snapchat to allow stories from Summer Olympics 2016 to be shown via its app in the United States.