Tech Mahindra limited is a publicly traded company of Indian origin. It is associated with IT consulting and services industry and was founded in the year 1986 by its founder Anand Mahindra.  Tech Mahindra is a subsidiary of its parent company Mahindra Group. It offers services to clients included in Fortune 500 Companies. It also occupies a position in Forbes list of Fab 50 Companies in Asia. In the year 2013, 25th June it merged with another giant corporation to become Mahindra Satyam. It faces competition from several companies and some of them are as follows

Product in the Marketing Mix Of Tech Mahindra :

By the end of the financial year 2015-16, 825 clients were listed as active clients in Tech Mahindra’s portfolio. It is one of the fastest growing multinational company offering BPO services to telecommunication industry and technology solutions to IT industry. Tech Mahindra believes in constant innovation by challenging the conventional process of thinking. Company has dealings and operations in several sectors like

Tech Mahindra has a diversified product portfolio that includes 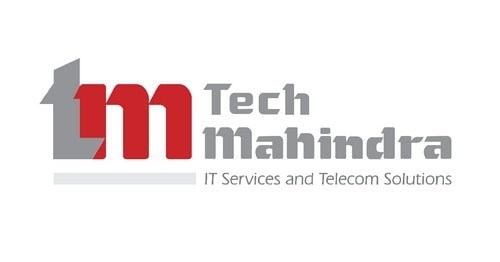 Place in the Marketing Mix Of Tech Mahindra :

Tech Mahindra has a Pan-India presence with its headquarters base at Pune in Maharashtra. It has spread its presence to include offices in fifty global countries like Pune, Nagpur, Mumbai, Hyderabad, Gurgaon, Chennai, Bengaluru and Chandigarh in India, China, Taiwan, Thailand, Malaysia and Indonesia in Asia-Pacific region, Mexico, Brazil, Canada and United States in Americas, United Kingdom, Sweden, Germany in Europe, Zambia and Nigeria in Africa, Qatar in Middle-East and Australia.

Tech Mahindra has established several global development centres in places like Malaysia and Australia. It has a widespread distribution network that includes a workforce of nearly 117,095 employees by the end of the calendar year 2016 spread across ninety global countries.

Price in the Marketing Mix Of Tech Mahindra :

At the end of the fiscal year, 2015-16 Tech Mahindra posted its estimated revenues at 4.1 billion dollars and net income of 474 million dollars. The company has become synonymous with steady growth and immense success. Tech Mahindra faces stiff competition from several companies both at domestic and international front. It has adopted a competitive pricing policy to gain a reasonable advantage in the market over rival companies.

Promotions in the Marketing Mix Of Tech Mahindra : 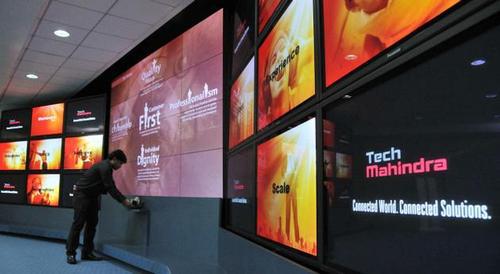 Tech Mahindra has a high brand recall and visibility in the market and this is because of its successful marketing plans. It has launched ad campaigns via electronic and print media in newspapers, magazines and television along with social media platforms like Twitter, blogs and Facebook. Tech Mahindra has been the recipient of numerous awards in recognition of its works including National HRD Award in year 2000 from Indian Government, Leader in Excellence in IT and Golden Peacock Award.

It has been a sponsor of 2010 FIFA World Cup and this move helped it in attaining global recognition. In the year 2011, it received AT&T 2011 Supplier Award for second consecutive year.  The company was selected as Strategic Technology Partner by Government of Jharkhand in the year 2016. Tech Mahindra is aware of its social and corporate responsibility. It launched Tech Mahindra Foundation in the year 2007 to help underprivileged children in society.