Malaysia Airlines is associated with aviation industry as it deals in passenger aircraft. The airlines was founded in year 1947 and is the flag carrier of its origin country Malaysia. It is an integral part of Oneworld airline alliance.

Malaysia Airlines is a subsidiary of its parent company Khazanah Nasional Berhad, Malaysia Aviation Group. Malaysia Airlines is known for its graciousness and Malaysian Hospitality and has become one of the most frequented airlines in the world. It faces competition from the following

Product in the Marketing mix of Malaysia Airlines 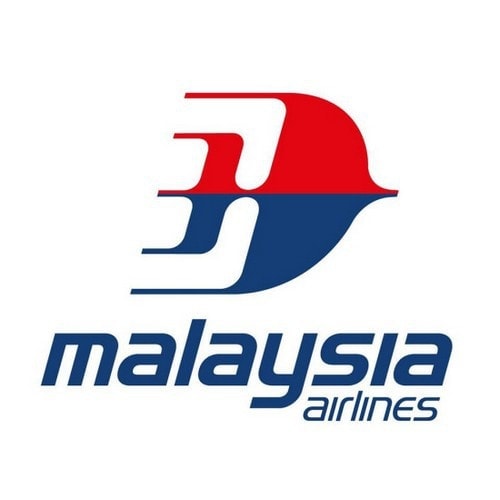 Malaysia Airlines by the end of May, the year 2018 operates via a fleet comprising of eighty aircraft, out of which thirty-two are Airbus and Forty-eight are Boeing. It handles nearly two hundred and fifty departures every day.

Malaysia Airlines has diversified to handle tour-operator operations, air catering, aviation engineering, aircraft leasing and aircraft ground-handling. By the year 2013, it worked with help of twenty-eight subsidiaries and amongst which twenty-five were fully-owned by the company.

The world-class services include

Place in the Marketing mix of Malaysia Airlines

Malaysia Airlines handles its operations to sixty destinations that have spread over thirty countries across North America, Europe, Middle-East, Australasia and Asia and Oneworld hubs at Tokyo Narita, Sydney, Los Angeles, London Heathrow and Hong Kong. It handles flights in both domestic and international circuit with its subsidiaries and alliances.

Staff and employees are an integral part of any organization and the airlines have recruited people and given them special training before they start working. Malaysia Airlines in the year 1994 has started Malaysia Airlines Academy to train its employees and to develop the skills of aviation professionals.

Tickets of the airlines can easily be purchased via its counters at airports, its official website, other e-commerce portals and travel agents.

Price in the Marketing mix of Malaysia Airlines

At the end of the fiscal year 2017, Malaysia Airlines posted its profit and net income at MYR 18 million and MYR 60 million respectively. It targets businessmen, corporate houses, individuals and families from the middle and upper class of society who prefer reliability and comfort in their travels. Malaysia Airlines has positioned itself as a trusted carrier serving global destinations with excellent products and impeccable services.

Malaysia Airlines has adopted a premium pricing strategy that is dependent on the type of services offered. It faces stiff competition from several airlines. It has cut down its costs so that the burden does not fall on its passengers.

Malaysia Airlines is a premium airline offering premium services like lounge services, in-flight entertainment, complimentary drinks, meals, and beverages.  Its flight tickets cost a bit higher than the prices of low-cost carriers. The airlines have differentiated itself from its competitors by offering various frills and benefits and hence have been able to maintain its pricing policy.

Promotions in the Marketing mix of Malaysia Airlines 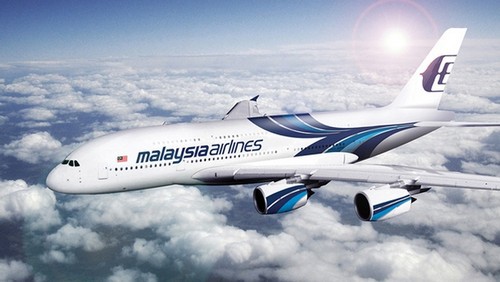 Malaysia Airlines has come up with a tagline MH is Malaysian Hospitality as it believes in serving to its best ability. It is one of the most recognized airlines and has a strong brand recall because of excellent marketing and advertisement.

In the year 1987, a frequent flyer program Esteemed Traveller was launched by Malaysia Airlines which was replaced later on. The airlines have launched Enrich, it’s current frequent flyer program to maintain passenger loyalty in the year 2006. It is connected with several retailers, hotels, credit-card issuers, banks, and airlines. Members can accrue miles which can be redeemed later on.

The Malaysia Airlines has entered into several sponsorship deals. In the year 2016, it has signed a three-year contract with Liverpool FC, a Premier League football club, and has become Official Global Airline Partner. The airlines will broadcast an ad video of six minutes during the club’s home games played at Anfield till 2018-19 seasons.