Northwest Airlines Corporation is associated with airlines industry and deals in carrying both passengers and cargo. It was founded in the year 1926 by its founder Colonel Lewis Brittin as Northwest Airways but commenced operations as Northwest Airlines from the year 1934. On 31st January year 2010, it ceased its own operations as it was merged with its parent company Delta Airlines. It is of American origins and is currently second-largest global airline. Some of its competitors in present scenario are as follows-

Product in the Marketing Mix Of Northwest Airlines :

Northwest Airlines had a fleet of 320 carriers at the time of its merger with its owner company Delta Air Lines. It had a mixed fleet that included Airbus aircraft, McDonnell Douglas and Boeing.  Its services includes- 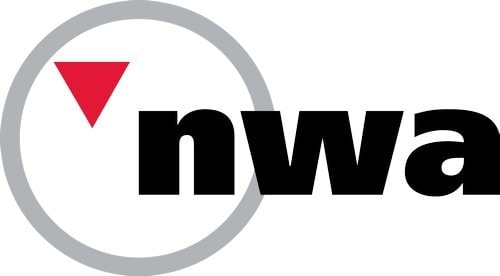 Place in the Marketing Mix Of Northwest Airlines :

Northwest Airlines was an American airline with its headquarters base first at Detroit in Michigan and later at Eagan in Minnesota. It was a dominant operator in the Trans-Pacific region and hence established its hub at Tokyo in Japan, first at Haneda and later at Narita International Airports. In the year 1986, Northwest Airlines acquired Republic Airlines and set up hubs at Memphis International Airport and Detroit Metropolitan Wayne County Airport.

Since the year 1993, it also operated from its hub at Amsterdam Airport Schiphol. Northwest Airlines offers a flight to 254 destinations like several places in the US as part of its domestic circuit and Asia, Europe, Caribbean, Canada and Mexico in terms of international presence. It has a widespread distribution channel that includes services of travel agents, tour operators, companies affiliated with airlines and its own website for online bookings.

Price in the Marketing Mix Of Northwest Airlines :

Northwest Airlines has adopted a value-based pricing policy and kept its ticket prices according to the services offered. For its First-Class passengers, it has adopted a premium pricing, for Business-Class mid premium pricing and for Economy-Class passengers reasonable pricing strategy. It has implemented a promotional pricing policy and offers incentives in form of discounts and offers to its loyal customers. For passengers who demand something extra, they have an optional product pricing like extra charges for additional baggage or any particular meal.

Promotion in the Marketing Mix Of Northwest Airlines : 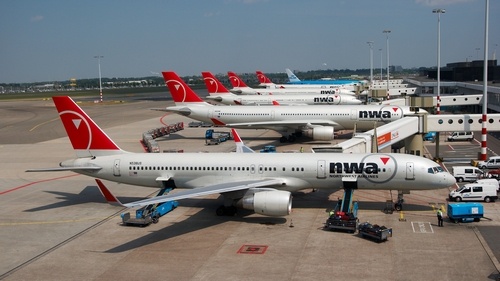 Northwest Airlines was one of the most recognised airline companies in the world. It has always been conscious of its responsibility towards mankind and nature. It banned smoking in its flights from 23rd April 1988 in the United States. Frequent-flyer program of Northwest Airlines offers incentives to its loyal customers like free tickets, discounted membership at airport lounges and upgrades to first class. Passengers could also accumulate miles from associated partners of Northwest Airlines like hotels, car-rental Company, credit cards and other related vendors. It’s associated member lounge WorldClubs offer free WI-FI access and Alcoholic beverages.