Ferrari and Porsche are names of two brands which are considered the most powerful cars and royal brands in the automobile industry. Because of their notch above performance, these both brands are compared quite frequently with each other.

In this article, you will learn about the key differences between both of them. 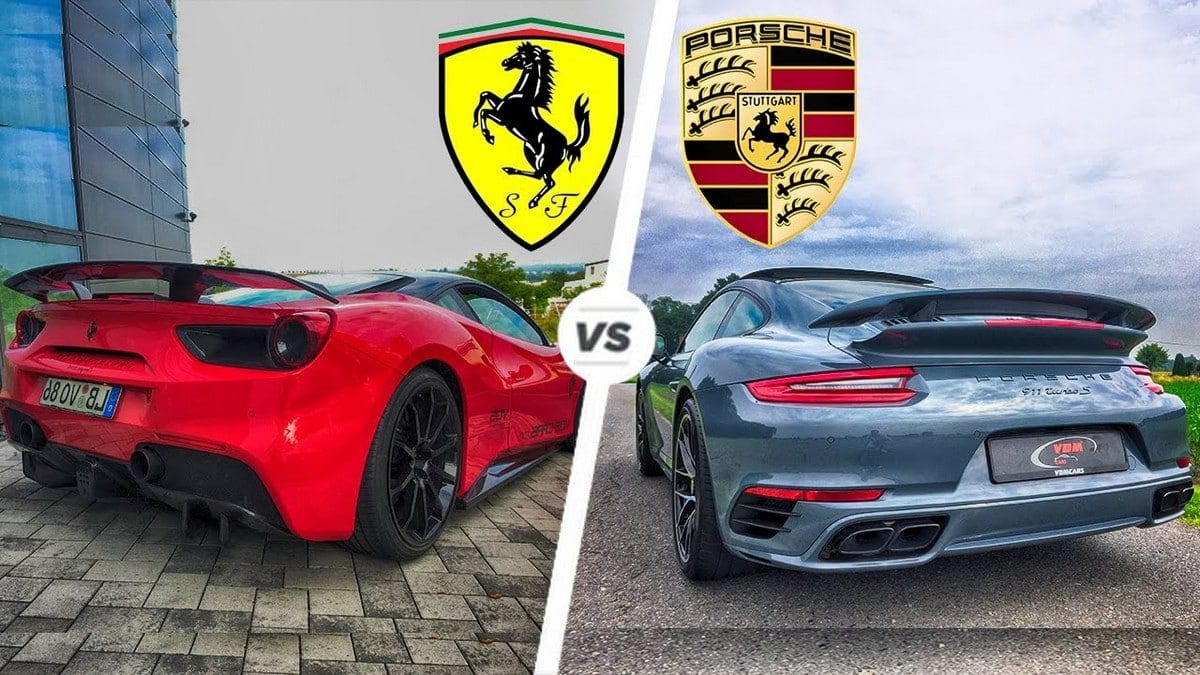 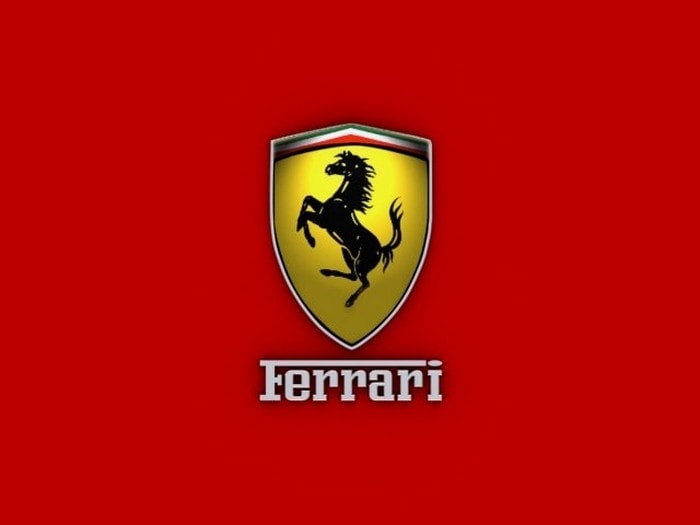 Ferrari is an Italian brand of luxury sports cars. It was founded in the year 1939 by Enzo Ferrari, but it got its recognition in the year 1947. The business name of Ferrari is “Ferrari world” and is also famously known for its continued participation in Formula one racing where it is known as one of the most successful racing team.

Ferrari is one among one of the most recognized brands and holds a prestigious position among the automobile car brands. The Ferrari world company is introduced to design and build cars only for racing purpose and was not to produce cars for roads.

At present Ferrari sells car models such as 488GTB, 812 Superfast, and F8 Tributo, and GTC4Lusso. 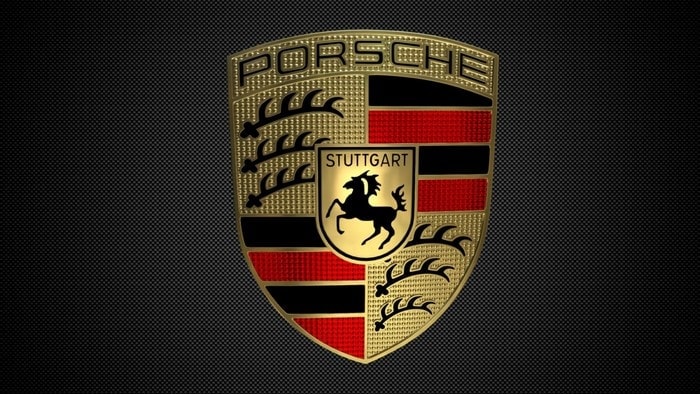 Porsche is a German automobile company. The full name of Porsche is “Dr. Ing. H. C. F. Porsche. Ferdinand Porsche founded Porsche A. G. company, and initially, the company did not build any cars on their name but provided consultancy and motor vehicle development work.

The first car designed by Porsche A. G. was Volkswagen Beetle. It is known as one of the most successful car models. Even though the headquarter of Porsche is situated in Stuttgart, Baden-Wurttemberg, Germany, but the car has become famous worldwide, and besides other luxury cars, Porsche also holds a respectable status and is considered as a status symbol of luxury and wealth.

Currently, Porsche 911, Porsche Cayenne, Porsche Panamera, and Porsche Boxster are the bestselling cars models produced by Porsche A. G. company. These car models are among

The key differences between Ferrari and Porsche

In conclusion, we can say that both Ferrari and Porsche brands of cars are well-known and respect brands and are mainly known for their sports cars and the sports car of Ferrari tend to be more expensive than the Porsche sports cars.

If you are confused about which car to buy, then You can compare the features of the latest models of both brands and make a purchasing decision on the basis of your budget and requirement.

15 Most Expensive Chocolates in the World

Top 10 Automobile companies in the world in 2017

Top 15 Most Expensive Lamborghini in the World

The 11 Top Most Expensive Rolls Royce in the World

The Top 15 Most Expensive Diamonds

List of the 14 World’s Most Expensive and Leading Luxury Brands
Also Read  How To Calculate Interest Rate?