Home » SWOT of Brands » The SWOT analysis of volkswagen beetle

Volkswagen Beetle is a small economy car with four doors present in the coupe and convertible formats. The car which became an icon through its shape and design has been featured in numerous movies and advertisements. The car which was introduced in the 1940’s was noticed for the first time for its small size, compact design and characteristic humming which gave it the name “Beetle”.

The car emerged to be one which had defined a brand personality for a non-living thing and this went on to become a brand icon for Germany. The car was a roaring success and made its mark in the history of the automobile industry and from the time of its inception to the day it was pulled out of the market, the Beetle sold 21 million units. The car has also been an influence on numerous other cars such as Standard Superior and Tatra.

Strengths in The SWOT analysis of  Volkswagen Beetle

Strengths are defined as what each business does best in its gamut of operations which can give it an upper hand over its competitors. The following are the strengths of Beetle : 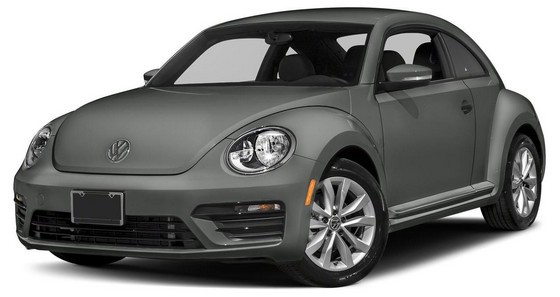 Weaknesses in The SWOT analysis of  Volkswagen Beetle

Weaknesses are used to refer to areas where the business or the brand needs improvement. Some of the key weaknesses of Beetle:

Opportunities in The SWOT analysis of  Volkswagen Beetle 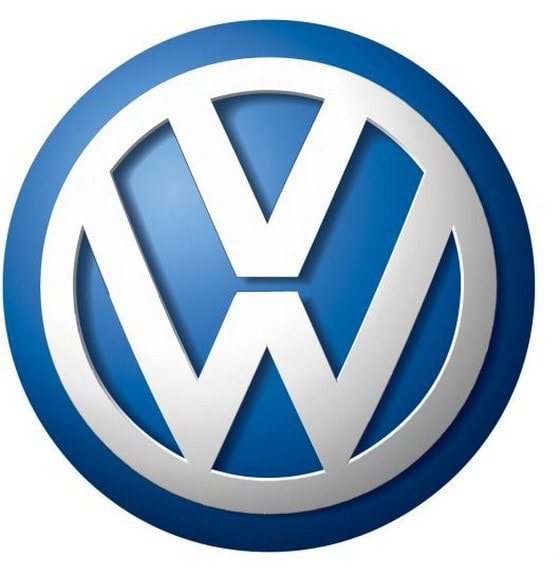 Threats in The SWOT analysis of  Volkswagen Beetle