Snapchat which was started by three students Evan Spiegel, Bobby Murphy and Reggie Brown slowly emerged into a strong and popular tool in the domain of instant messaging. The concept was that of a software-based instant messaging platform where messages would appear only for a short time following which it would disappear and it was called Picaboo.

The idea received a lot of appreciation in the class and the three decided to work to develop it for higher scalability. Finally, the tool was relaunched under the name Snapchat. As one takes a look at the statements issued by the company in the first quarter of 2017 the revenue generated to the tune of USD 1.6 billion indicates the success of the idea.

Strengths in the SWOT analysis of Snapchat :

Strengths are defined as what each business best in its gamut of operations which can give it an upper hand over its competitors. The following are the strengths of Snapchat: 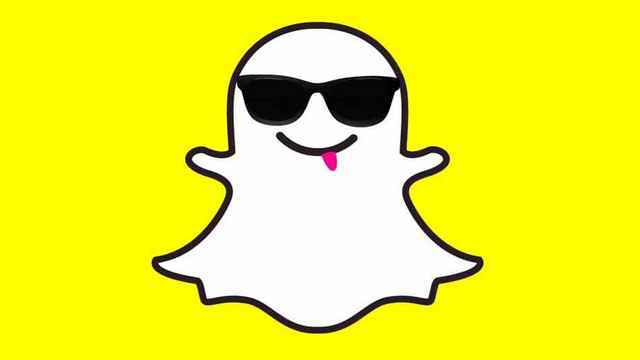 Weaknesses in the SWOT analysis of Snapchat :

Weaknesses are used to refer to areas where the business or the brand needs improvement. Some of the key weaknesses of Snap Chat are:

Opportunities for the SWOT analysis of Snapchat : 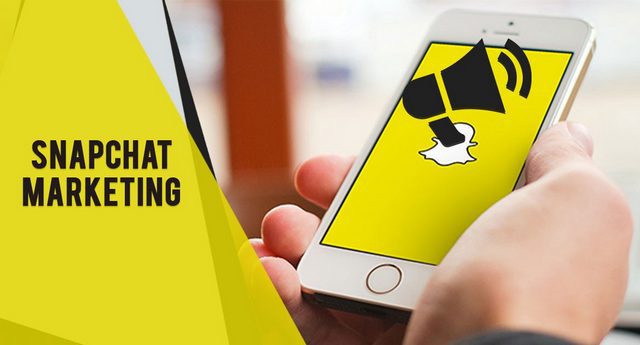 Threats in the SWOT analysis of Snapchat :