Pirelli tires are a tire maker based out of Italy founded in the year 1872.Pirelli which has around 30,000 employees registered a turnover of 5 billion euros in the year 2016. Quite unlike most other tire companies who focus on replacement tires primarily, Pirelli has its main focus on the consumer tires market and makes tires for motorcycles, scooters, passenger cars and cycles.

After the company went through a major restructuring and reorganization it completely spun off its industrial tires division and is not resting its entire focus on segments such as high-value tires and also on specialties and super specialty tires. The company is also going through a temporary privatization period through a tie-up with a Chinese company called ChemChina. The company has operations in more than 160 countries and around  19 factories across 13 countries.

Strengths in The SWOT analysis of Pirelli Tyres

Strengths are defined as what each business does best in its gamut of operations which can give it an upper hand over its competitors. The following are the strengths of Pirelli Tyres: 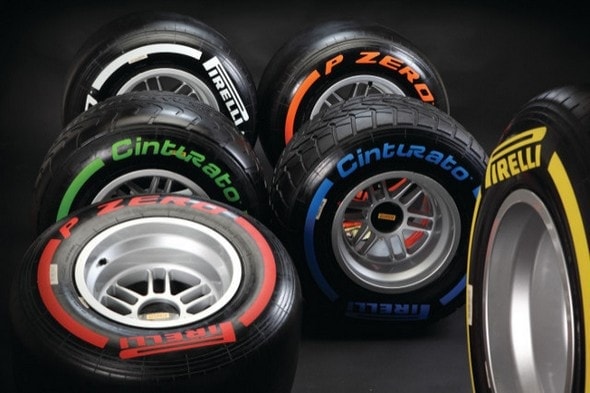 Weaknesses in The SWOT analysis of Pirelli Tyres

Weaknesses are used to refer to areas where the business or the brand needs improvement. Some of the key weaknesses of Pirelli Tyres are:

Opportunities in The SWOT analysis of Pirelli Tyres 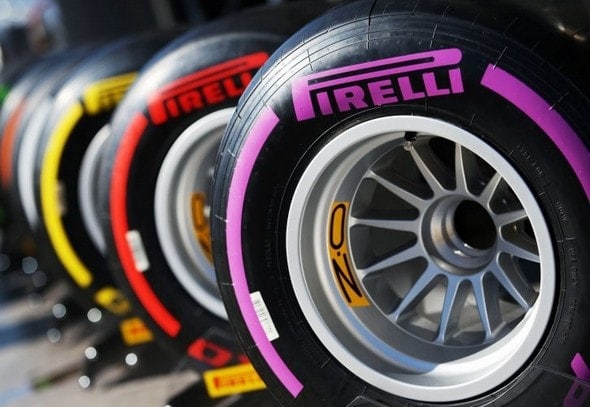 Threats in The SWOT analysis of Pirelli Tyres