Cooper Tyres is a company headquartered in Ohio that manufactures tyres for replacement automobiles and trucks and current;y has it its products portfolio tyres for SUV’s , minivans, trucks, cars,CUV’s and pickups. The company which has been in operation since the year 1914 manufactures their own tyres and is also involves in the distribution and sales of their tyres.The company registered a net annual income of USD 248 million and operating profit margin of over 13 percent in the year 2016.

Strengths in The SWOT analysis of Cooper Tyres

Strengths are defined as what each business does best in its gamut of operations which can give it an upper hand over its competitors. The following are the strengths of Cooper Tyres: 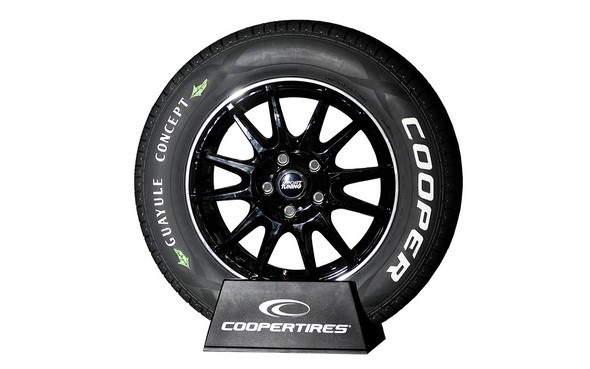 Weaknesses in The SWOT analysis of Cooper Tyres

Weaknesses are used to refer to areas where the business or the brand needs improvement. Some of the key weaknesses of Cooperare:

Opportunities in The SWOT analysis of Cooper Tyres 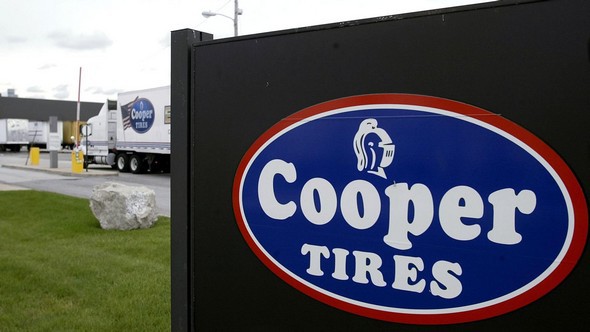 Threats in The SWOT analysis of Cooper Tyres