The company manufactures tyres from 9 facilities located all across India. The company has registered an annual turnover of INR 8838 crores in the year 2016 and is currently the market leader in the truck and heavy vehicles tyres segment in India.The company is also preferred OEM supplier to leading automobile companies such as Maruti Suzuki, Tata Motors, Hyundai, Honda etc. The company is also highly committed to the environment and has been always sensitive about keeping its carbon footprint to the minimum.

Strengths in The SWOT analysis of JK Tyres

Strengths are defined as what each business does best in its gamut of operations which can give it an upper hand over its competitors. The following are the strengths of JK Tyres :

Weaknesses in The SWOT analysis of JK Tyres

Weaknesses are used to refer to areas where the business or the brand needs improvement. Some of the key weaknesses of Goodyear are:

Opportunities in The SWOT analysis of JK Tyres 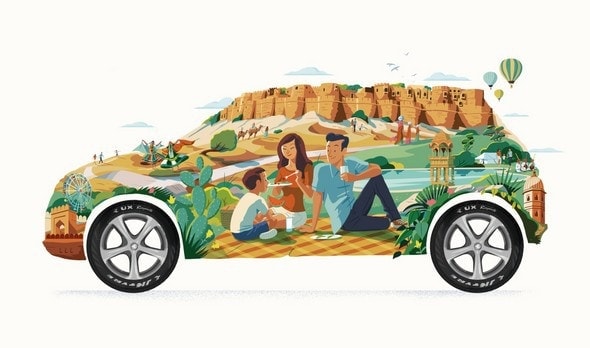 Threats in The SWOT analysis of JK Tyres