Maaza is a mango flavored drink that is currently owned by Coca-Cola Limited. Very popular amongst families and children, the drink is sold in Eastern Europe, Asia, Middle East and Africa. The drink which is the market leader in the fruit juice category in India has close competition from Frooti of Parle Agro and Slice from Pepsi.

Though during the initial years Maaza was sold in Pet Bottles in order to combat the closest rival Frooti better today Maaza is also available in cartons. Maaza is positioned as a mango drink made from Alphonso Mangoes which is also considered as the king of mangoes in India. Maaza was launched in India in 1976 by the Union Beverages factory following which it grew in popularity. It became a part of Coca-Cola in the year 1993.

Strengths in the SWOT analysis of Maaza :

Strengths are defined as what each business does best in its gamut of operations which can give it an upper hand over its competitors. The following are the strengths of Maaza: 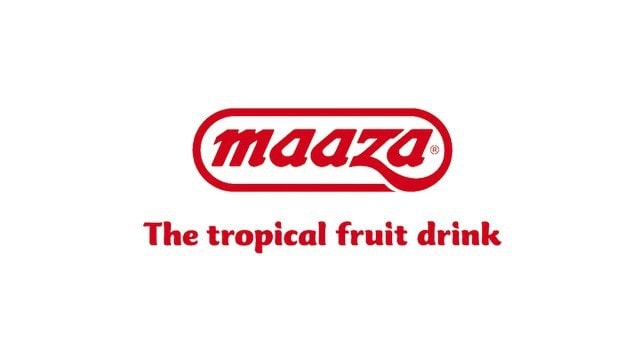 Weaknesses in the SWOT analysis of Maaza :

Weaknesses are used to refer to areas where the business or the brand needs improvement. Some of the key weaknesses of Maaza are:

Opportunities in the SWOT analysis of Maaza : 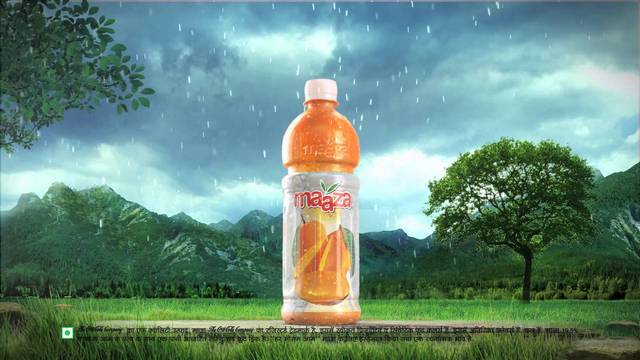 Threats in the SWOT analysis of Maaza :