Kinley is brand of simple and carbonated water owned by the famous beverage maker Coca-Cola Limited. The brand of packaged drinking water which was launched in the year 2000 is a highly healthy and hygienic water that goes through a number of purification processes. The brand is popular in many countries in Europe and Asia.

The brand which communicates trust and truth ensures that good quality and clean water is made available to all parts of the world. With the growing scarcity of water and as the number of people who travel across the globe grow the need for packaged water is also assumed to increase steeply. Yet another risk that is fueling the demand for packaged water is the increase in the incidence of water-borne diseases like cholera, typhoid, and jaundice across the world.

Strengths in the SWOT analysis of Kinley

The following are the strengths of  Kinley: 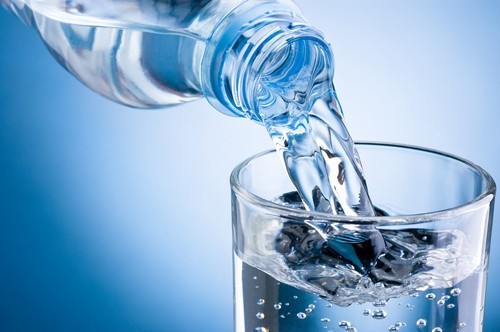 Weaknesses in the SWOT analysis of Kinley

Some of the key weaknesses of Kinley are :

Opportunities in the SWOT analysis of Kinley 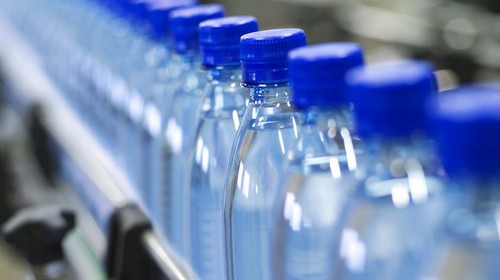 Threats in the SWOT analysis of Kinley