Dodge is an American brand of hatchbacks, sports cars, sedans, minivans and SUV’s owned by Chrysler Group LLC headquartered in Michigan. The company started off by making spare parts and assemble units for automobiles and in the year 1915 started to make their own vehicles.

Right from the time of inception Dodge vehicles are known for their performance and durability. Some of their popular models are Charger, Challenger, Viper, Durango etc. More than being just a name the company Dodge has the strong association with the American sentiments and has always been an integral part of the history of automobiles in the country.

The company which is synonymous with its brand icon the ram is known for its powerful vehicles which the animal is a symbol of. Fiat has taken over Chrysler now and ever since then their primary focus has been on Dodge in the American market and there are huge attempts for rebranding the vehicle chain.

Strengths in The SWOT analysis of Dodge

Strengths are defined as what each business does best in its gamut of operations which can give it an upper hand over its competitors. The following are the strengths of Dodge: 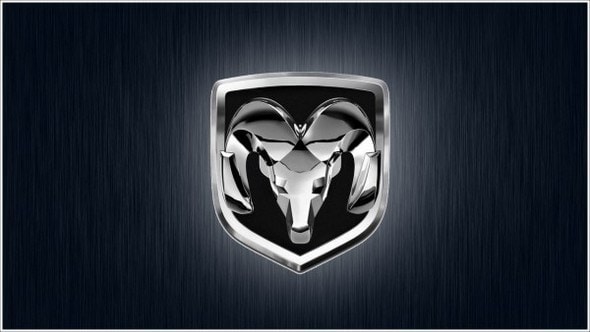 Weaknesses in The SWOT analysis of Dodge

Weaknesses are used to refer to areas where the business or the brand needs improvement. Some of the key weaknesses of Dodge are:

Opportunities in The SWOT analysis of Dodge 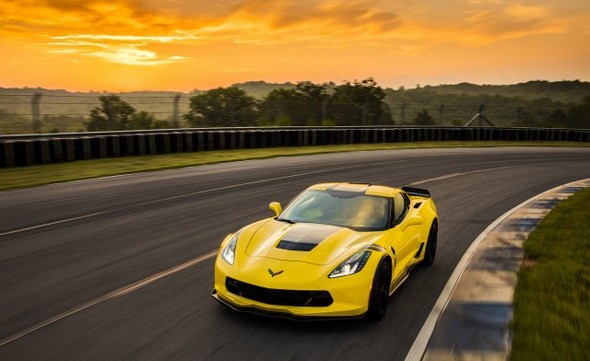 Threats in The SWOT analysis of Dodge