Cinemax is a chain of movie theatres based out of Gurgaon. The multiplex chain which currently owns around 139 screens mostly in Northern, Southern and Western India is owned by the Kanakia Group. The multiplex screens are there in cities such as Ahmedabad, Bangalore, Hyderabad, Kochi, Mumbai, Pune, Kolkata, Kanpur, Bhopal, and Nashik.

The multiplex chain which was established in the year 2002 is owned by Ajay Bijli registered an annual turnover of USD 22 million in the year 2016. The parent company is PVR Cinemas which has years of association with the movie business. Multiplexes currently target the upper class and the middle-class population in Tier 1 cities and metros in the country but it has been seen that the culture is percolating into smaller towns and more and more screens are opening up in smaller places as well indicating that the culture is here to stay.

Strengths in the SWOT analysis of Cinemax

Strengths are defined as what each business does best in its gamut of operations which can give it an upper hand over its competitors. The following are the strengths of Cinemax 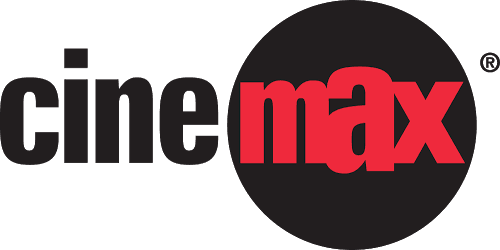 Weaknesses in the SWOT analysis of Cinemax

Weaknesses are used to refer to areas where the business or the brand needs improvement. Some of the key weaknesses of Cinemax include:

Opportunities in the SWOT analysis of Cinemax 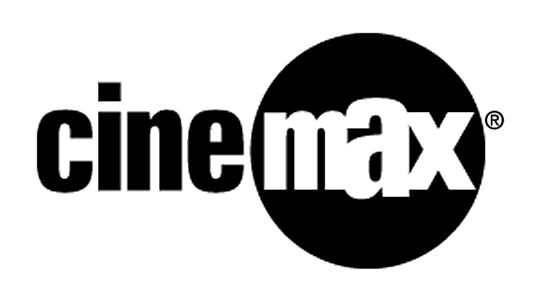 Threats in the SWOT analysis of Cinemax