Aramex is an internationally renowned courier and logistics company that is based in Dubai, UAE. The company was first started in 1982 and have risen in the financial market since. It is also the only Arab based company that got a mention in the NASDAQ. The current CEO of the company is Bashar Obeid. Aramex currently serves in 54 countries and has over 13,800 employees. In 2016 then garnered a net income of $116.1 million.

Aramex is dedicated to their work and every year they surpass their previous goals. They made themselves quite strong in the area of Sub-Saharan Africa They have app types of shipping available to help people receive and send stuff in the right way.

Strengths in the SWOT analysis of Aramex

Strengths are the points in which the company has worked marvelously throughout its growth period. They should be observed as the right way to work in the financial market for similar types of company. Here are the strengths of Aramex: 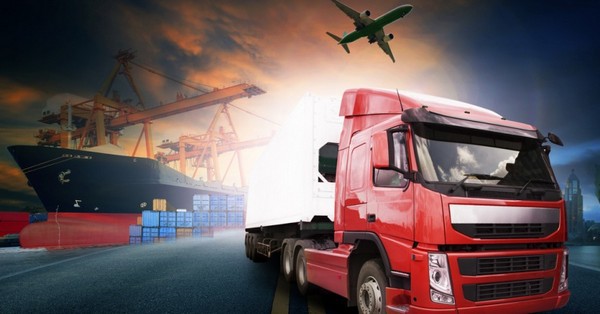 Weaknesses in the SWOT analysis of Aramex

Weaknesses of a company are mainly the points that a company lags in. A company can work on the points to make themselves better in the sphere that they are currently tacking. Here are some weaknesses that the company possess:

Opportunities in the SWOT analysis of Aramex

Opportunities are the points which can make a company stronger if they work on it. There are several scopes in which a company can expand themselves to increase their value. Here are some of the opportunities that Aramex should look forward to. 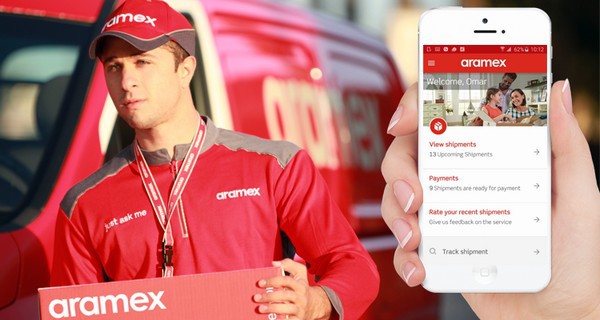 Threats in the SWOT analysis of Aramex