Africa is the world’s second biggest and the most densely populated continent in the world. With a population of 1.22 billion and an area of 30.4 million sqkm, Africa is also home to a variety of flora and fauna making it one of the world’s most lucrative destinations for naturalists and wildlife enthusiasts.

A mineral rich continent Africa is well known for its vast quantities of iron ore, bauxite, cobalt, and diamond. Home to a lot of native tribes the continent has a culture of its own characterized by dark-skinned race which is one of the earliest human settlements to have been in existence.

Owing to insurgencies and political strife as well as racial struggles there has been a lot of financial crisis and problems in the continent owing to which it lost its glory.

Strengths in The SWOT analysis of Africa

Strengths are defined as what each business does best in its gamut of operations which can give it an upper hand over its competitors. The following are the strengths of Africa 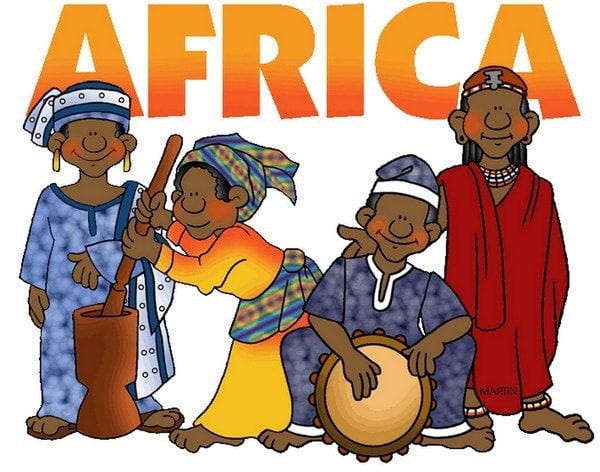 Weaknesses in The SWOT analysis of Africa

Weaknesses are used to refer to areas where the business or the brand needs improvement. Some of the key weaknesses of Africa include:

Opportunities in The SWOT analysis of Africa

Threats in The SWOT analysis of Africa