A political organization is an organization that is engaged in a political process or political activities. It aims to achieve its pre-defined political goals to benefit the interest of its members.

What is a political organization?

Political organization is considered a formal entity that includes endless bureaucracy and involvement in lots of meetings. It believes in mobilizing, caring and inspiring people to achieve goals of its organization.

The political organization can be either loosely structured or tightly organized depending on the purpose of its formation. Some can be open and some closed, some operate directly concerning parliamentary politics while others do not.

Political organization is also referred to a group of people working together under a formal structure to exercise or seek power in either public or governmental affairs. It is about believing in group dynamics and getting involved in excellent facilitation. These membership-based organizations are self-governing and voluntary.

Political organizations share fundamental commonalities as well as a challenge; for instance, the need to involve citizens and fight for their demands. They aim to shape public opinion and policy either directly or indirectly. 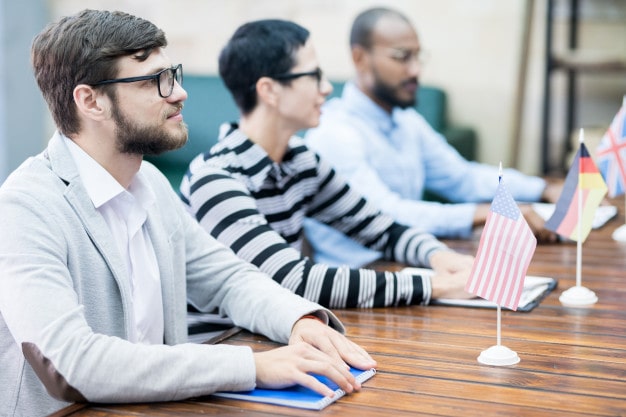 The numerous types of political organizations are described below

A political party is one of the most common and popular types of political organization. It is an organized group whose members have a similar ideology and political positions.

They field candidates in an election so that they can win, get elected and implement the set agenda of their party. The political party is led by a leader who is elected from and by the members of that political organization. He is generally an influential member who can lead and represent the party from the front. Other essential members of this political organization are party secretary who is entrusted with maintaining the records of party meetings daily.

Party treasurer, who is entrusted with membership dues and handling the monetary aspects of the party workings and party chair who is responsible for creating strategies for retaining and recruiting party members.

There are other vital positions in the political party that work towards making it more powerful and strong.

Some of the common types of political parties are

The democratic multi-party system is a type of political organization that is prevalent in several countries like India, Germany, South Africa, Italy, Bangladesh and Canada etc.

In these countries, there is no limit to the number of parties or organizations that can form and operate simultaneously. It has to be more than two, but there is no upper limit. The common people are free to participate in political activities as well as the process by forming their parties and taking part in the elections.

The difference is that any person who wants to join or be affiliated to a party will have only two options to choose from and not several parties. In countries where the two-party system is in operation, both of them fight in the general elections to retain power.

The one who gains the majority of the votes wins the election and forms his/her government.

The one-party system is a type of political organization that is prevalent in several countries like Vietnam, North Korea, Cuba, China etc. In this system, the common masses generally are not given any democratic privileges.

The single political organization in existence has all the power. It forms the government and sets up rules and regulations as per its agenda that has to be followed in that country. The common masses do not have any say regarding political subjects or any policies even if they disapprove of it.

One of the most common types of political organization is labour unions which are also known as trade unions. It is formed to promote and protect the interest of the labour force in the factories or the workforce in the organization.

The labour union has a vital role to play. It negotiates with employers and management on behalf of the workers, makes sure that the labours are offered a reasonable salary, guarantee that they are not fired without due cause, ensures that they receive severance pay on dismissal and organizes general strikes if necessary.

The labour union is a bit different than a political party as it does not participate in the elections directly. They often campaign for parties and even politicians that support them in their endeavours.

Party-coalitions is a common type of political organization in a democratic country. As the name suggests, it is formed by two or more political parties that operate together in the parliament.

It is generally seen that when neither of the party wins a clear majority in the elections, they try to form a coalition with one or more parties to get the desired majority as it will help them in forming the government.

When the coalition is formed before the elections, they are treated as valid agreements between the parties to run jointly or by themselves with the help of some seating arrangements. The party coalition is set up to fulfil a common agenda.

It is a type of political organization that is free of any involvement by the government and often works on international, national, regional and local levels. The non-governmental organization or the NGOs are subgroups that are created by citizens.

It also includes associations and clubs that offer services to its members as well as others. As the name suggests, these political organizations are non-profit in nature and are active in several fields like social science and humanitarian efforts.

Their work includes monitoring policies, fighting for human rights, development, education and health, encouraging political participation, bringing the concerns of citizens to the government and advocating reforms that are needed in society.

The non-governmental organizations have gained the trust of the common masses because of their useful work.

Advocacy groups have a significant role to play in the development of social and political systems in a country. Their action plan is based on commercial, moral, religious and political positions.

Polls, publicity stunts, media campaigns, lobbying and policy briefings are some of the methods used by Advocacy groups to fulfil their objectives in society. Some groups have limited resources and thus do not have much influence.

Still, some have the backing of powerful business entities as well as political parties and can yield a strong impact on the political process. Some of the advocacy groups have become very powerful and have developed into important political as well as social institutions.

The benefits of political organization are as follows 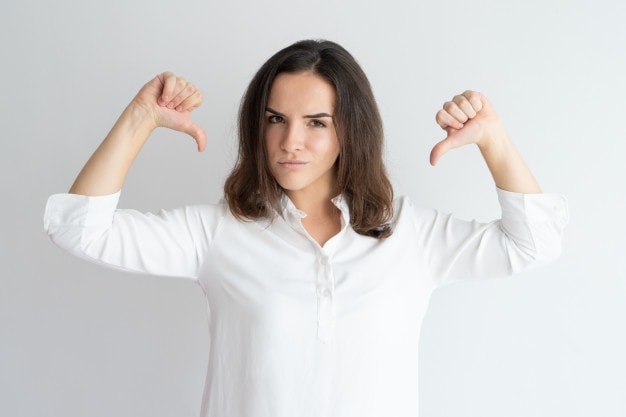 The disadvantages of political organization are as follows

Political organizations share a mutual vision for their community. They meet at regular intervals and create platforms that will successfully represent their values, mission and goals.

Thus we have come to realize that the political organization refers to giving credence and form to politics. It does not believe in sitting idle and waiting for a change to happen but getting involved whole-heartedly in the process and co-ordinating demands and strategies to produce real change.