Segmentation, targeting, positioning in the Marketing strategy of Apple iPhone –

Apple is a famous multinational technology company in the world. It’s in the business of different kinds of technologically advanced consumer electrical products.

Apple segment its customer base based on the combination of segmentation strategies, it uses Behavioral, demographic & psychographic factor in segmenting the market. Similarly, it uses nice & differentiated targeting strategies to be a top player in the smartphone market despite having expensive products as compared to other players like Samsung, LG etc.

Usage & benefit based positioning strategies are used by the apple to differentiate itself from the other players in the market.

Marketing mix – Here is the Marketing Mix of Iphone.

“Apple designs Macs, the best personal computers in the world, along with OSX, iLife, iWork, and professional software. Apple leads the digital music revolution with its iPods and iTunes online store. Apple reinvented the mobile phone with its revolutionary iPhone and App Store, and has recently introduced its magical iPad which is defining the future of mobile media and computing devices.” 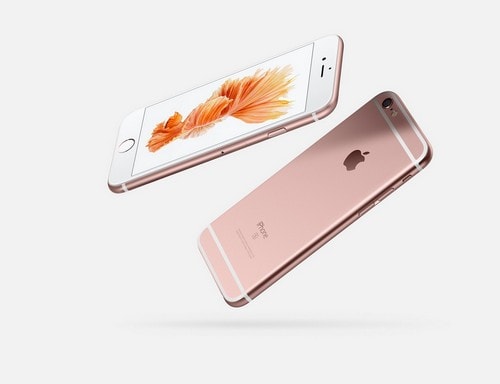 Competitive advantage in the Marketing strategy of Apple iPhone –

Apple understood that their products are of high price so it will only be possible for youngsters with hefty income or backed by rich daddies to purchase their product while middle class who forms the majority of the world population will not be able to purchase the same so they tied up with telecom service provider in various developed/developing nations to sell it on EMI basis with 2-3 years of unlimited calling /data usage. These strategies of Apple have been successful so far in various nations.

Vertical integration has given Apple competitive advantage, as it owns chip manufacturers, controls manufacturing, follows extremely strict software standards, and operates in a nearly closed ecosystem of proprietary 400+ worldwide retail stores. With these advantages, the company has more control of its value chain and, more importantly, its component costs.

BCG Matrix in the Marketing strategy of Apple iPhone –

The iPhone and iPad are stars. They can’t make enough of them. These products are so successful that their growth potential is really unknown.

Apple TV and Watch is a question mark. It makes a bit of money, but it’s not reaching its potential.

The MacBook is the portables of choice right now. The all-in-one iMac is in that cash cow place. They make a lot of them, but computing is quickly shifting to portable and mobile.

The big multi-part desktop is fading away to a dog. Hard drive based iPods peaked a while ago.

Distribution strategy in the Marketing strategy of Apple iPhone –

3rd party distributors like Ingram Micro & Redington are playing a major role in making the product available to the retail outlets.

Brand equity in the Marketing strategy of Apple iPhone –

The brand equity and customer franchise which Apple embodies is extremely strong. The preference for Apple products amongst the “Mac community”, for instance, not only kept the company alive for much of the 90’s but it also emerged as a major smartphone player nowadays.

It even enabled the company to sustain pricing that is at a premium to its competitors. Apple follows blue ocean strategy to distinguish & differentiate itself from other smartphone players in the market.  Apple’s brand is very much that of a challenge, bringing easy to use computers & smartphones to consumers and small businesses in a way that is focused on the needs, individuality, and style of ordinary people, rather than the conformity and technical mandates of big business. 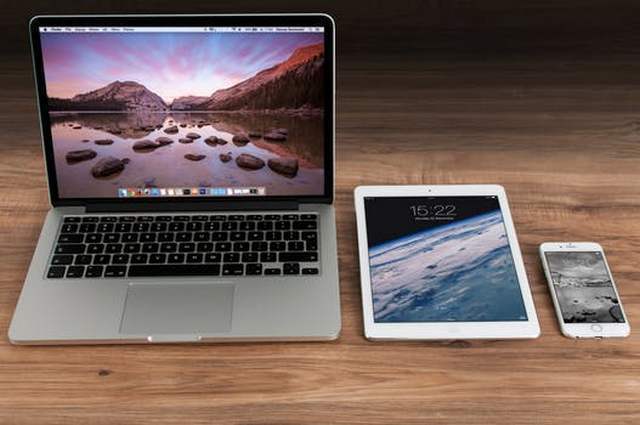 Patent infringement case against Apple by Smartflash, Samsung and other companies has also affected its brand equity & balance sheet.

Competitive analysis in the Marketing strategy of Apple iPhone –

The technology industry is highly competitive & is crowned by a large number of players who are fighting for existence by eating up each other’s share. Counterfeit products are also the biggest threat to the players like Apple & Samsung.

Because Apple has focused over the years on seamlessly tying its hardware and applications together with an integrated operating system, one works very much like the other has helped Apple in creating sustainable advantage. Apple has always been known for its innovation & out of box ideas like “SIRI”, a personal assistant having features of speech control and interactivity, user-friendly software platform.

Apple uses disruptive innovation in order to kill their earlier technology before their competitor’s do which is making them more competitive & in a way proving to be a smart strategy.

Market analysis in the Marketing strategy of Apple iPhone –

Apple is facing huge competition from Microsoft and Google from the software point of view and LG, Samsung, Sony, Blackberry are already challenging with their innovative brands. Moreover, Chinese companies are giving head-on competition to Apple. Changing lifestyle, developing nations, changing the economics of rural population due to migration to urban areas is the driving force for the success of the whole industry.

Customer analysis in the Marketing strategy of Apple iPhone –

The company is targeting professionals, students between the age of 18 and 35 basically. It has 3 types of customers broadly categorised as:

The hard worker: Hard working people who have low income or maybe university going teenagers, having the aspiration to own an Apple product.

The growing people: Middle-class income group working somewhere or is a businessman.

Upper strata: These people have a high standard of living, they are tech savvy & innovators.