Enterprises from around the world have made the best use of warehouses by Costco for storing their inventory and finished products. Costco Wholesale Corporation happens to be one of the biggest warehouse chains. 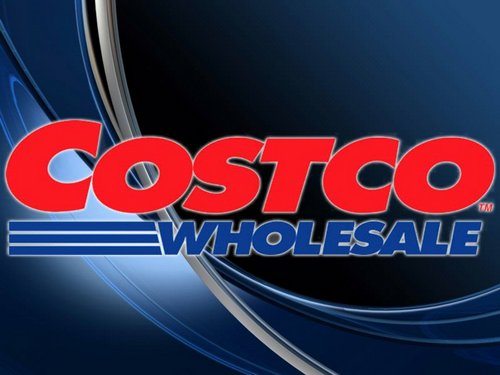 The idea here is to sell products at the best price available to all the members of the Costco club. A member of the club gets access to the best product at the cheapest price.

The main product of Costco Wholesale Corporation is warehouse leveraging and selling outlets. Here’s everything you must know about their warehouses and services:

Competing against Walmart, Costco aims to provide businesses with access to the cheapest storage space. Walmart has been expanding its business constantly to battle growing outreach of Costco. Sam’s Uncle happens to be one of the most active competitors for Costco a part of Walmart.

Product in the Marketing Mix of Costco

Costco being one of the largest warehouse service providers with 40 years of infield experience always strive for customer satisfaction. Costco has worked hard on policies and tried to simplify them and empower costumers. With the first warehouse that opened in Seattle, Washington, today Costco has come a long way. 750 warehouses are empowering pioneer businesses to store their finished goods and ship them across the world.

With 750 warehouse outlets, Costco is catering to more than85 million members across the globe; 1,74,000 full-time and part-time employees are working together and bringing the best price shopping experience to 85 million members.

Place in the marketing mix of Costco

The 750 warehouse outlets are divided across the world; one can spot a Costco store in almost every corner of the world. Here’s the list of number of stores in varied countries:

Pricing in the Marketing Mix of Costco

Costco uses Penetration pricing. Just like any other retail outlet which has started using penetrative pricing to capture the market share, Costco too has to to use penetrative pricing and buy and sell in bulk so that it can offer very good prices to its customers.

Promotions in the marketing mix of Costco

In a consumer based world, where everyone is eyeing the best product at the cheapest price, outlets like Costco requires no marketing budget. Such outlets always remain the people’s eye-candy. No one can afford to miss offers from such stores hence, they are always visited by people.

Costco has a member base of 85 million; the membership is provided only after the entire requisite document are submitted. One needs to declare their family income in order to be a member. Anyone with an annual family income more 1,56,000 USD can be a member and enjoy access to the best of products at affordable price.

People in countries like the United States and Canada make it their aim to become a member of Costco outlets. It is a privilege for a middle-class family to shop at such outlets and save a fortune. Enterprises are constantly getting in partnership with Costco and offering a great deal of savings for the middle class and hardworking people.

Now that people have started to work hard just to be a member of Costco membership program, we can assume the kind of brand value it has developed over the 40 years of operation.

Marketing Mix – The 4 p’s of marketing