Culture is defined in various ways by various sociologist and anthropologists. Here are a few definitions of culture.

E.S. Bogardus defines culture as “A way of thinking and doing of a group.”

Redfield defines culture as “A culture characterizes a human group. Culture is manifest in art and artifacts persisting through the organized body.”

In the view of Mac Iver, “Culture defines our nature in the ways of thinking, living, associations in religion, literature, enjoyment, and also in recreation.

And E.B Taylor defines Culture as a complex whole which consists of belief, art, knowledge, customs, habits, and all other capabilities obtained by an individual by being part of the society.

Culture is an integral part of society and holds an important place in the life of people. Therefore, it is the center of society, and no society can exist without culture. Culture creates a difference between the way humans and animals live.

When a person is referred to as a well-cultured man, that means that person has features as a speech, language, manners, taste for food, music, literature which associate him with a particular culture and makes him different from other people. Culture forms the behavior of an individual.

The characteristics of an individual are passed on from generation to generation. A person’s behavior, feelings, and even his thinking process are influenced by the culture he is part of. Even culture is used as a concept in various social science’s disciplines to tell the difference between the thinking process of two individuals.

Also Read  How to Improve Collaboration In The Workplace?

The word “Culture” is derived from the Latin word “Cultura.” The meaning of “Cultura” is “to cultivate.” History plays an important role in cultivating the minds of people. The culture of a group is defined based on their traits, beliefs, and mindsets.

Culture of people changes from one region of the world to another region of the world. You will see two people from different culture approaching the same situation differently as they have a different thinking process and beliefs. To learn more about “Culture” let us learn about the important features of culture. 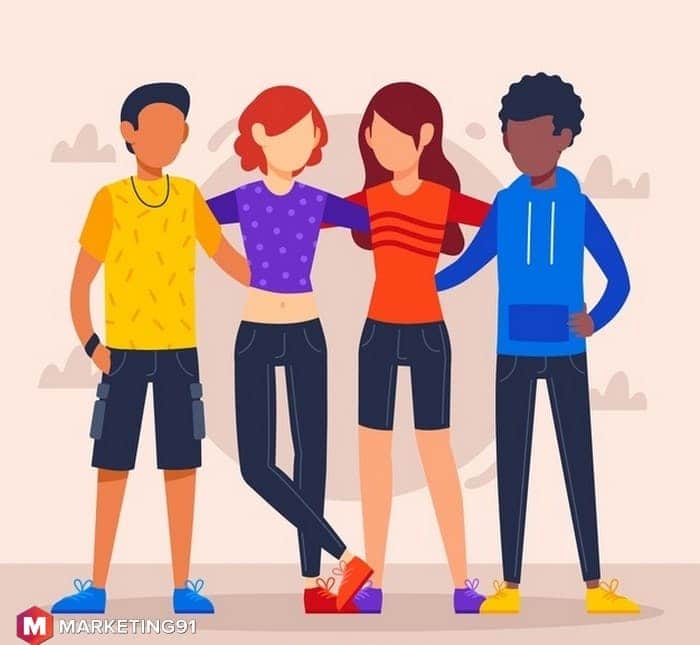 A culture will lose its existence with no people to practice it and to teach it to their coming generations, and an individual cannot learn about the culture by being isolated from society.

As per a common saying, a man can become a man only by being among the men. The culture of an individual plays an important role to form the character and form the human qualities of an individual.

A person finds himself related and secure among the people of the same culture, and there are many incidences in the past, which caused altercation among the people of different cultures and social beliefs. Therefore, culture is a social product, and it requires people to exist.

Culture is something that no-one has learned by birth. There are a few characteristics which are inherited by culture is not one of them. The basic habits of an individual are formed and influenced by the people among with whom he spends he lives.

A child will learn to pray in a particular way if he watches his parents doing it in a specific way. It is common to see people of the same culture dressing in the same way as they have been taught from their elders. Therefore, another important feature of a culture is that it is learned. 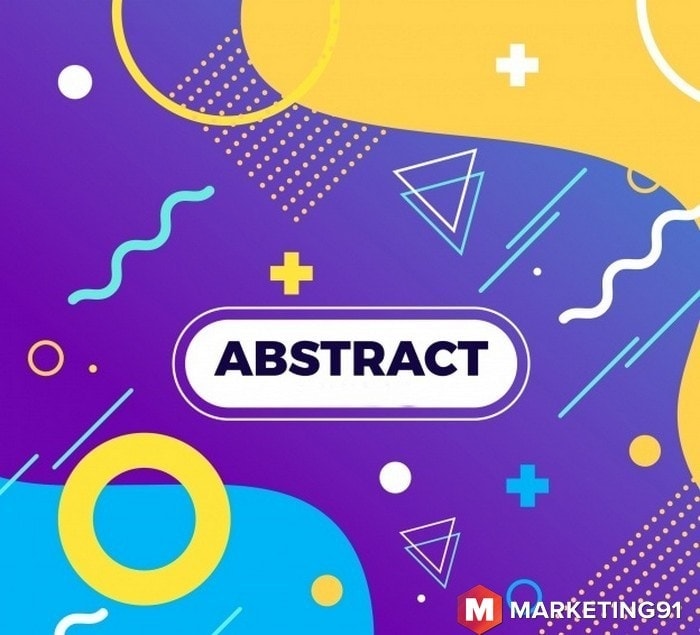 Culture is not a thing. It is formed of ideas, behaviors, and customs of the people of a society. It exists in the mind of the people and influences their habits.

In simple words, we can say that culture can’t be seen; it is only reflected in the behavior, dressing sense, habits like eating, walking, talking, greeting, etc. of people.

Culture provides identity to an individual. People we live with history, literature, and other cultural values make our personality and gives us a basis to form our belief. Culture influences us in any ways which also decides whether we will be respected or not in society.

A cultured person is given more respect and easily accepted in society than an uncultured person. Our values are formed based on what we see our parents or the people around us doing.

We are taught to speak a particular language, follows particular religious beliefs, and other values and norms.

Culture form people and people form culture. It is not a written set of rules that an individual is given to follow. It takes a year to form a culture. With time, people change, and the norms and values of culture also change and develops.

In addition to this, culture is also influenced by climatic conditions and geographical location. For example, people living in a cold climate have different food and clothing habits. There are some aspects of a culture which are created for political purposes such as holidays, rituals, beliefs, festivals, etc.

These events are important for a culture and are taught to people from one generation to another generation. Even the history of a country also plays an important role in the formation of the culture of that country.

Culture keeps changing with time. The basic elements of a culture such as a language, beliefs, religion, traditions, rituals, and values, etc. change with time or when people migrate from one place to another, and the people of different culture starts living with one another.

There are some values which are changed or get eliminated from the culture. Some traditions are dropped from the culture as they are harmful to society. For example, in Hindu culture, there was a tradition called “Sati pratha,” where a woman is supposed to burn alive with the dead body of her husband.

This was considered as a scared tradition of Hindu Culture, but it was dropped from the culture as it was a dangerous tradition. Moreover, culture also influenced by the education and awareness of people.

As people become educated and become learned, they start questioning the beliefs followed by their culture and eliminates the beliefs that they think are wrong. In present times, globalization plays an important role in the change of the culture.

All culture changes but the rate of change of two culture can never be the same. There is some culture that changes at a fast speed, and there are other cultures which take years even to change a small tradition. 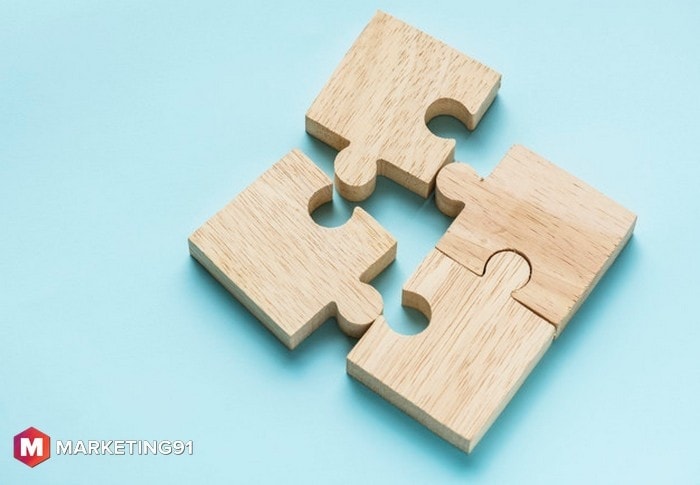 Even though culture is stable, but it is not static. It is adaptive. It adapts to the physical environment it exists. It keeps changing and keeps making adjustments as per the changes in the environment.

One important feature of culture is its accumulative nature. The rituals, values, and traditions become part of a culture with the passage of time. The celebration of a particular event in the history of culture becomes an important part of the culture.

For example, the celebration of Christmas day becomes an important festival of Christians.

Culture is a symbol. It defines the people that belong to that religion; you can guess to which a particular person belongs just by observing his habits, dressing sense, language, etc. 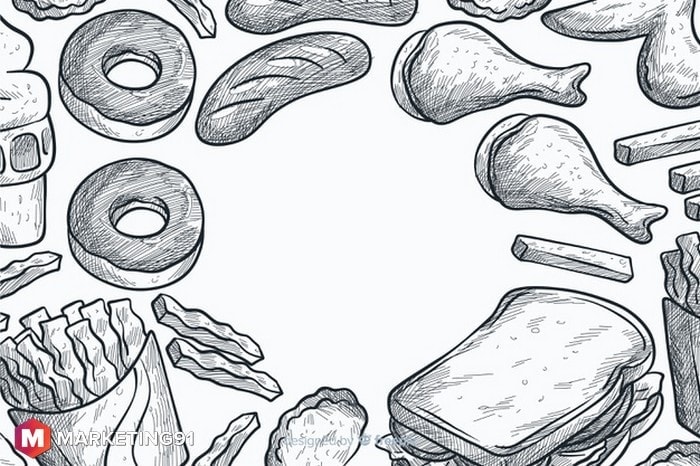 Along with food, the habits of eating food or the way food is eaten also vary from culture to culture and also influenced by the physical environment.

For example, In India, there are several cultures which exist together, and each culture has its vast literature and music (folk music).

#12. Beliefs in raising a child

Each culture has different child raising beliefs. Children are raised differently in a different religion. They are taught different ethical and cultural values which forms their personality and the way they lead their life. 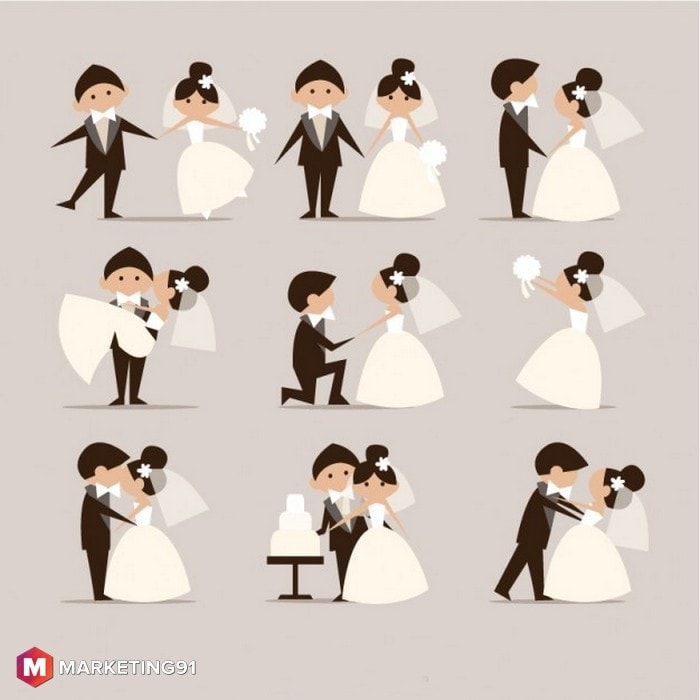 #15. Culture is made and developed by human

Like nature, culture doesn’t operate on its own. It is created by human and human are responsible for the operation and development of a culture. Culture develops when human interact in a society.

Therefore, it right to say that the identity of a culture is in the hands of people. They have the power to continue it or let it be forgotten.