Rexona is a brand of personal care products that was first introduced by Unilever for the Australian market. Currently, this product line is popular in around 115 countries across the world. Rexona is a popular brand of antiperspirant products and consist of soaps, roll-ons, deodorants and sprays for both men and women.

A market leader in antiperspirant products Rexona is sold under various other names in other geographies. Though in India and some other parts of Asia, Rexona is more popular as a soap, in most other parts of the world the brand has been sold as an antiperspirant deodorant and roll-on. The strong freshness of flavors and perfumes like lime and mind which is associated with the brand Rexona have given the products a very summery and cool feel. Rexona has also been popular for its association with various sporting events and the brand has been sponsoring many of them.

Strengths in the SWOT analysis of Rexona

The following are the strengths of Rexona are: 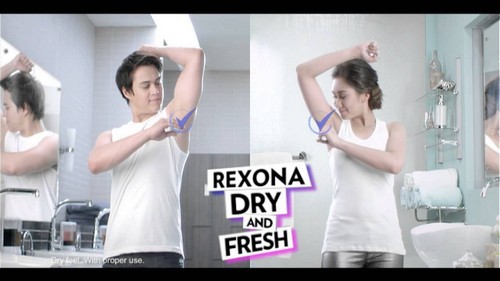 Weaknesses in the SWOT analysis of Rexona

Weaknesses are used to refer to areas where the business or the brand needs improvement. Some of the key weaknesses of Rexona  are :

Opportunities in the SWOT analysis of Rexona 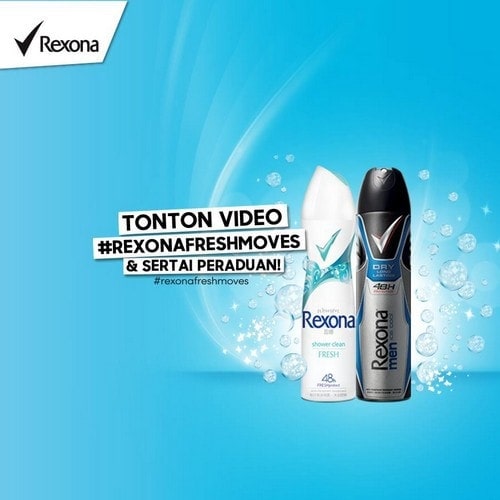 Threats in the SWOT analysis of Rexona